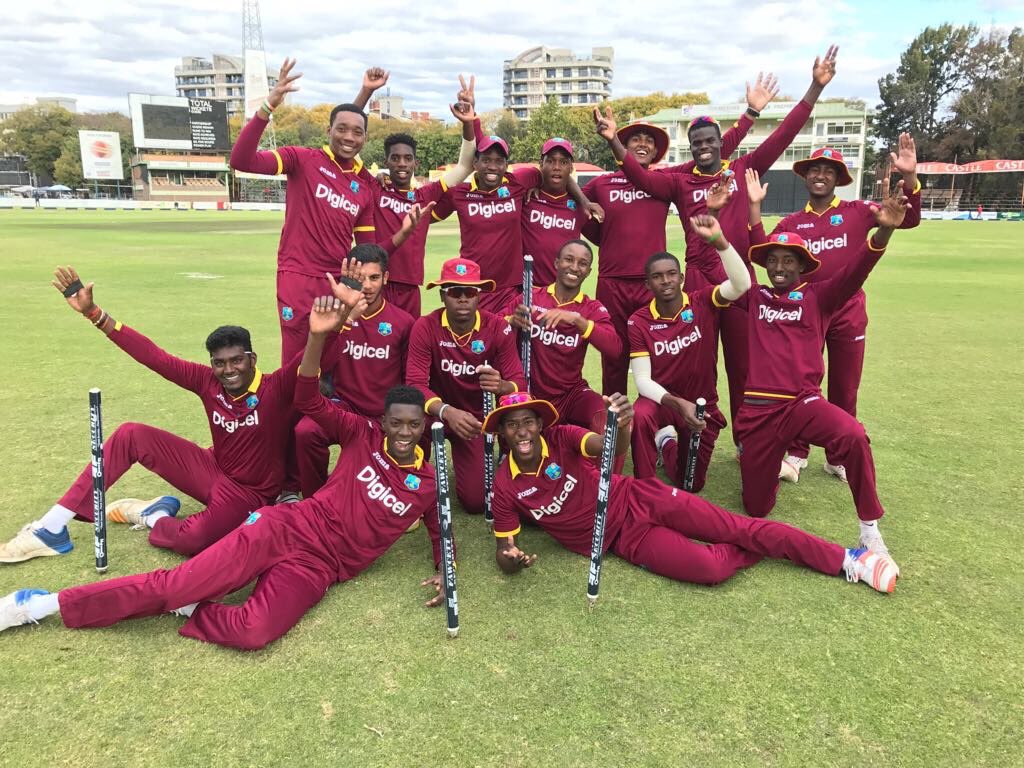 The West Indies under-19 team came out on top, winning 2-1 against the Zimbabweans during the final day of the Youth One-Day International (ODI) Series at Harare Sports Club on Saturday.

The Windies youths closed with 257 for four off their 50 overs, while the Zimbabwe U19s closed with 52 for four.

Captain Emmanuel Stewart made an unbeaten 76 and hit four fours after facing 79 deliveries.

The team, which also won the series against South Africa, leave Zimbabwe on Sunday.