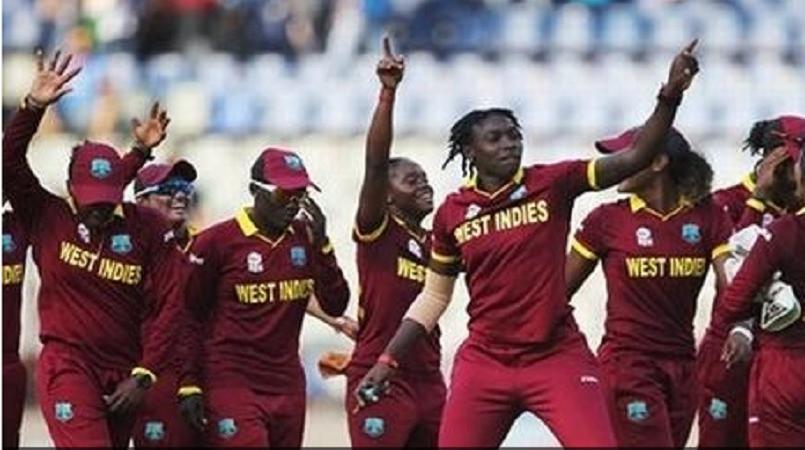 West Indies Women begin their bid for direct qualification to the ICC Women’s World Cup 2021, when they host Sri Lanka Women for a series of three One-day International (ODI) and three Twenty20 Internationals next month.

The three ODIs to be contested October 11, 13 and 15 at the Brian Lara Cricket Academy in Trinidad will form part of the new round of matches in the ICC Women’s Championship, which will be contested between the leading eight women’s teams in the World – the Windies and the Sri Lankans, along with Australia, recently-crowned World champions England, India, New Zealand, Pakistan and South Africa from now until March 2020.

The three T20Is on October 19, 21 and 22 at the Coolidge Cricket Ground in Antigua will also be critical for the two sides, as they also look to prepare themselves for the ICC Women’s World Twenty20 Tournament to be staged in November next year in the Caribbean.

The Windies Women are the defending World champions in the T20 format and will be looking to get themselves geared up for a purposeful defence of the title on home soil.

Stokes out of 4th ODI against Windies after arrest in Bristol