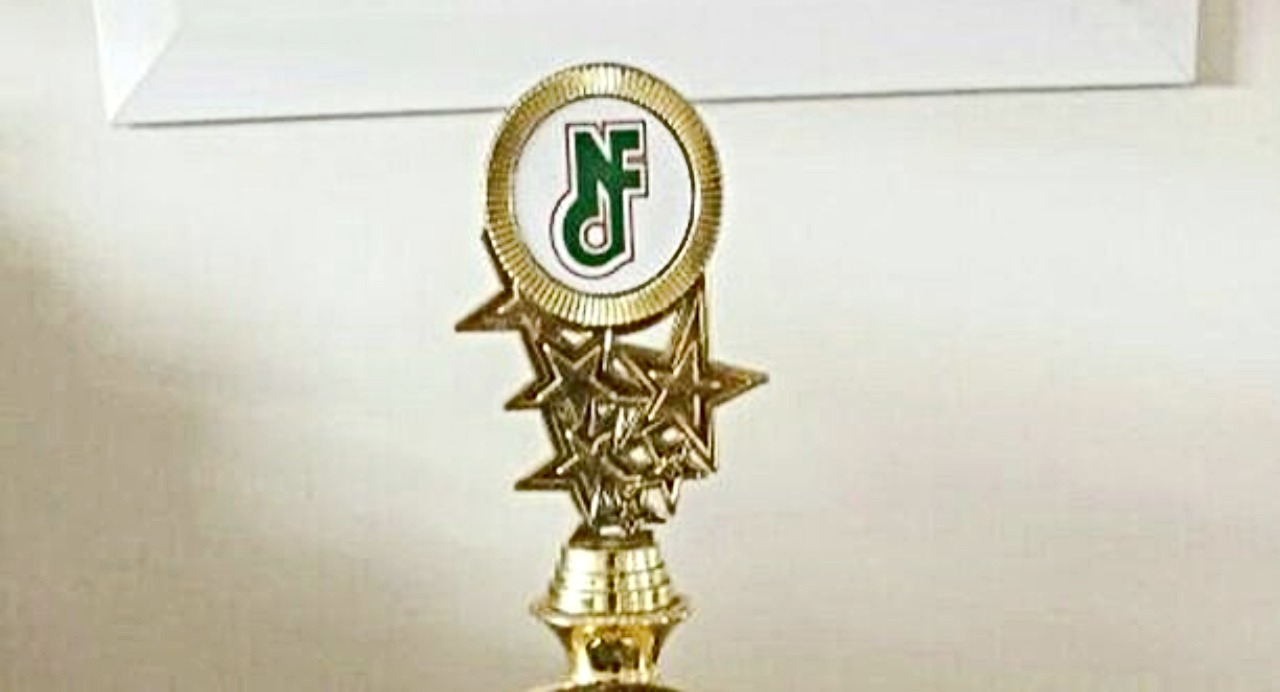 When a Kadooment band designer is so good at his or her job that he or she not only gets the section to be sold out ahead of the first Monday in August, but he or she helps the band leader earn gold, silver or bronze awards and bragging rights for years, he or she is worth their salt.

And Baje International Inc. has been blessed to have had a slew of such designers over the years.

Baje International Inc. has received many awards as they masqueraded over the last two decades.  Having dominated the Fantasy section over the last 19 years, they have also received prizes for the Most Colourful Band and Large Band of the Year.

Here are some of the awards that Baje has captured along the journey: 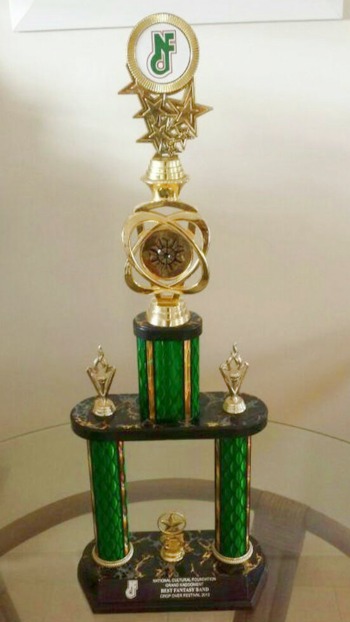 With Baje, the Party Never Stops

Tonight Baje International launches the 2018 costumes under the theme 'An Odyssey'. Wonder what awards they'll add to their shelves this year!

Baje International – An Odyssey from party to party band