Winston Duke is coming to Netflix 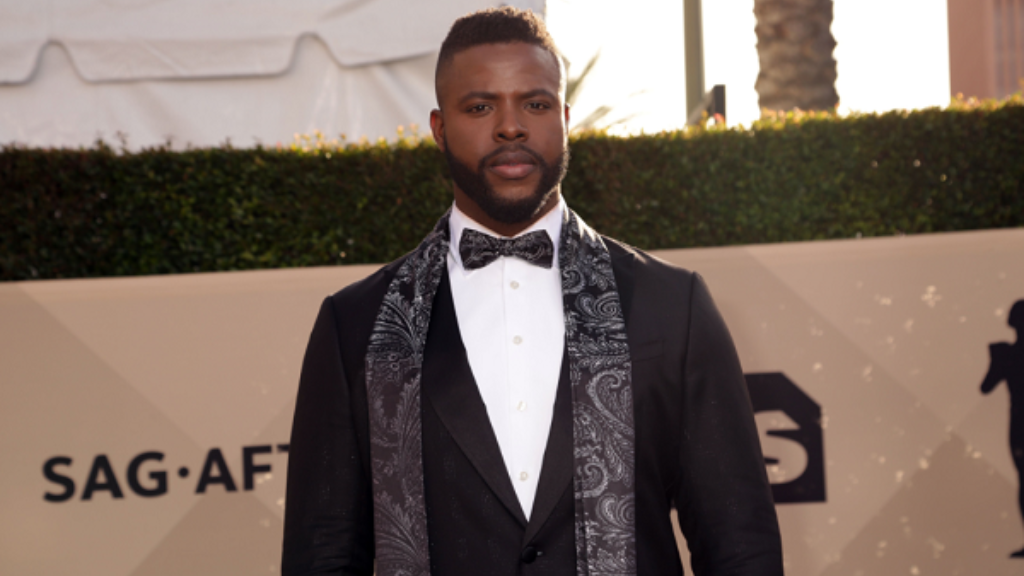 Winston Duke, who had a breakout role in the smash hit “Black Panther,” is set to star opposite Mark Wahlberg in the Netflix crime drama “Wonderland.”

The film is being adapted from the novel “Robert B. Parker’s Wonderland,” written by Ace Atkins. The book is part of the Spenser series — named after a fictional character in the series of detective novels initially written by American mystery writer Parker and later by Atkins.

The story follows Spenser who, fresh out of prison, is sucked back into Boston’s underbelly as he uncovers the truth about a murder and the twisted conspiracy behind it.

Parker’s Spenser character has been the basis for 48 novels, all New York Times bestsellers.

Duke will play Hawk, Spenser’s close friend and an equally tough, but somewhat shady image of Spenser himself. Production is expected to start later this year.

Duke has had a successful year following his breakthrough performance as M'baku in “Black Panther” and in "Avengers: Infinity War".

Since then he's landed the lead role in several movies including "Us", Jordan Peele's highly anticipated follow up to the Oscar-winning film, "Get Out", "Backyard Legend", the biopic chronicling the life of MMA legend Kimbo Slice, and most recently the action thriller, “Heroine.”