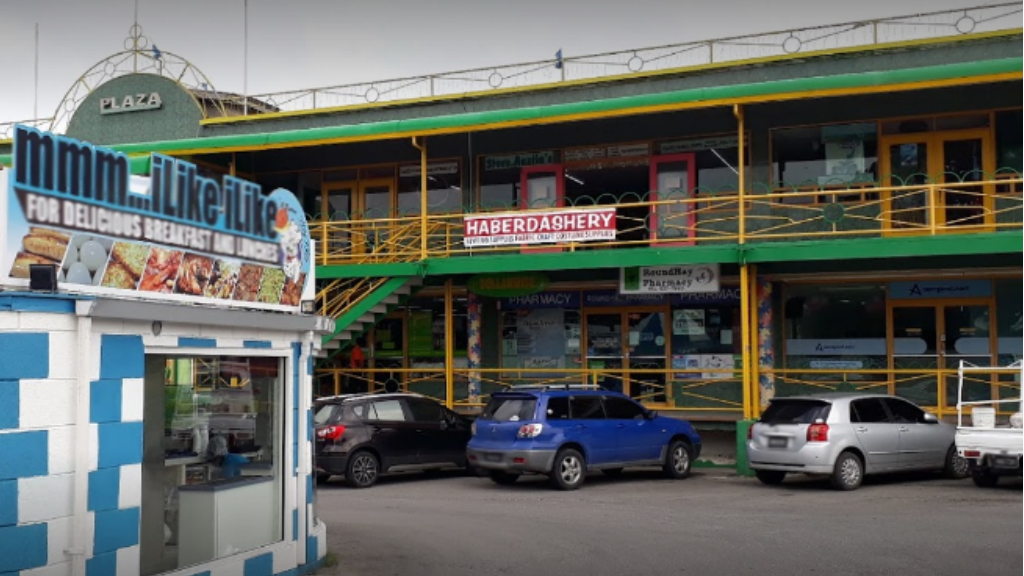 One Accord Plaza (Online)

Bystanders were left stunned this morning as an unidentified woman collapsed suddenly and died.

One eyewitness said that when she arrived at One Accord Plaza, St Michael, where she works, she saw the woman sitting upright on a bench. However, she could sense that she wasn’t feeling well.

A source, who works in the plaza as well but preferred to remain anonymous, said he saw the lady walking along the corridor complaining that she wasn’t feeling well. He advised her to sit on the bench and soon after she started "catching for her breath".

The man asked her if there was anything that he could assist her with to which she responded to call the ambulance.

At that time, the outside of plaza was deserted, leaving only him and the woman in the vicinity. He told Loop News that he didn’t want to leave the lady unattended to go call the ambulance. But a man came walking in their direction and was able to help. The source said that the man allowed the lady to lean against him while he went to call the ambulance.

Remembering there is a doctor who operates within the same building, the source said he quickly made his way to the doctor for more assistance. But by the time he returned to the scene near the deli, she was "breathing harder" and was unable to speak.

And unfortunately, by the time the doctor arrived, it was only to pronounce the woman dead.

By 2.20 pm, the crowd of spectators had dispersed.

Police up to the time of this report, 8 pm, had not released the identity of the deceased.

Loop extends our deepest sympathy to the family of the deceased.

Air Canada flight cancelled after sudden death on board

Holiday tragedy: Man dies on flight from England to Barbados