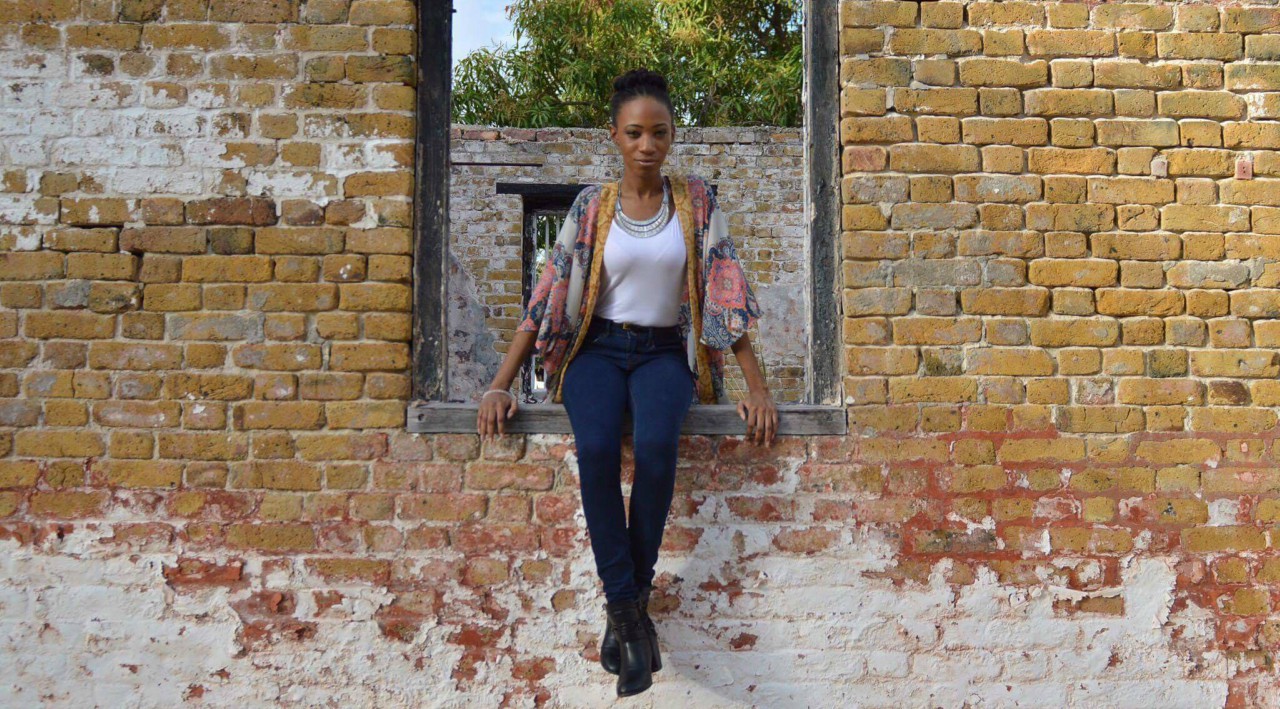 A young leader has taken the title of Woman of the Year 2017.

Related article :A #LifeinLeggings Fund is on the way

A mother, an activist, the creator of a movement just from a hashtag, Ronelle King will never forget 2017.

King is the woman behind the regional #LifeinLeggings movement raising awareness of violence against women, in all forms – verbal, physical, emotional, mental and sexual.

When the hashtag started, women and girls stepped out of the woodwork to disclose acts that they had suppressed or feared sharing. Some suffered consequences in terms of being cut off by family members, shunned by friends and even evicted from homes. However, once the truth started being told, there was no going back and King had given victims an outlet to release and towards freedom.

Loop chatted with our nominee for this illustrious title unbeknownst to her. For King, the interview was just another in a long series of 2017 interviews for the sole Barbadian to win the Queen’s Young Leaders Award for this year.

King talked about that achievement saying:

“I'm beyond ecstatic to have been selected as one of the winners for the Queen's Young Leaders Award. It truly is an honor to be able to represent my country and use this platform to bring further awareness to the issue of violence against women in the Caribbean region. I'm thankful for the support of the previous Barbadian winners and the highly commended runner-ups.”

For some #LifeinLeggings was a fad and trend, but for King, her team and the victims, it is much more, and it has not faded away as some would believe. 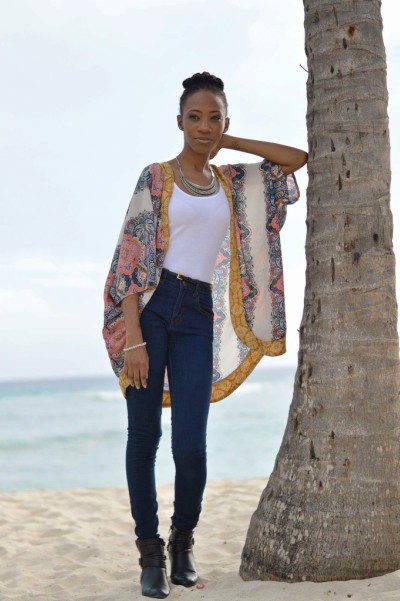 “In November we celebrated one year of existence. It gave me and the team, both local and regional, a lot to reflect on and what we hope to achieve in the New Year.”

So expect more work to effect change in 2018.

Certain, King assured, “Our plans are to continue to be a source of assistance for all survivors of gender-based violence and to expand our reach in the region especially in the smaller islands where women and girls are less likely to come forward. As well as continue to create innovative ways of addressing violence against girls in the region with the help of our partners across the Caribbean. Simply put, we're going to continue to fight against this regional issue.”

Recognising that the hashtag #LifeinLeggings went over the heads of some and still is misunderstood by others, Loop asked King what is the funniest memory since creating the movement.

“During the Reclaim Our Streets March, Al Jazeera took the name very literal in their reporting stating that men and women were marching the streets wearing leggings to raise awareness about gender based violence. The news anchor, who read the report found it to be quite funny as well.”

But it really was so much more than life wearing leggings.

After a good laugh, on reflection, it was just great to note that though the team is local and regional, the hashtag and awareness had garnered international and global attention.

And though there were many proud moments for King, she pulled out her proudest moment for Loop.

“When the solidarity of Caribbean women transcended language and cultural barriers. Women, in countries whose societies have normalized rape culture to the point where it's considered oppressive to men when you take a stand as a woman for your fundamental human right to bodily autonomy, were touched and empowered to speak out in solidarity of Caribbean women resisting misogyny masquerading as culture. It showed and continues to show how powerful we are when we unite to resist.”

In light of numerous high profile men around the globe being fired and suspended for sexual misconduct, harassment and indecent exposure amongst other indiscretions against women, #LifeinLeggings won’t be running out of steam anytime soon.

Congrats again to Ronelle King – Loop’s Woman of the Year 2017!