Women leading four of six Calypso tents for Crop Over 2019 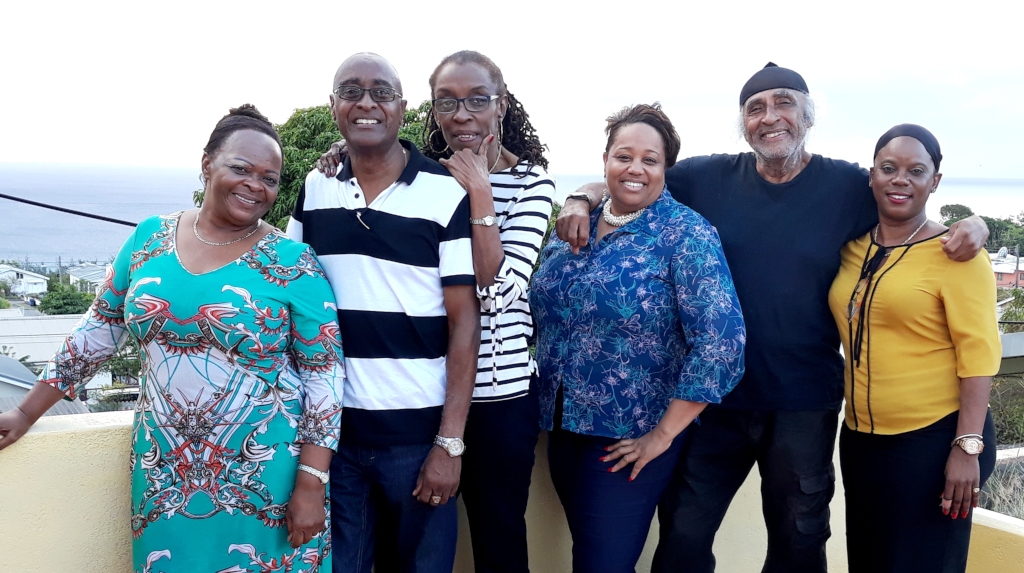 Tent managers for Crop Over 2019

New Calypso Tent entering the arena this Crop Over.

Six Kaiso Tents will be putting their top Calysonians in the ring to face the judges this season and of that number four are managed and operated by women.

The women taking the reins and dominating in this arena are Eleanor Rice of the All Stars Calypso Tent, Merle Niles of the Big Show, Sharon Carew-White of the House of Soca and now Calysponian Juliana Sealy who has joined her counterparts in the management of a new tent, the Shining Stars Calypso Show.

Even though they are more female tent managers, the men are still operating and managing tents. Stray Cats headed by Gilbert Roberts and Super Gladiators by Winston Alleyne, have both been open and successfully putting a number of Calypsonians forward for judging for many years and have already celebrated their silver jubilee.

Juliana known as Julie, Manager of the new tent the Shining Stars Calypso Show, has not decided to hang up her performing hat just yet, she is still a Calypsonian at heart and will continue to participate.  The idea to become a tent manager and to open a new tent was a discussion a few years in the making initiated by the late Sir Don, whom she noted was a father figure to her.

She remarked emotionally, “I had a lot of respect for Sir Don…he was really the person who urged me to become a tent manager and it is sad that he will not be here to celebrate on opening night.”  Julie, who is already a business woman, accepted this challenge completely, mentioning that she is not afraid of failure, but of not trying at all.  She has a lot of ideas and plans to use her creativity and business acumen to bring added value to the arena.

The new tent is dedicated to Sir Don and they will also be honouring his legacy.

The tent managers were at the National Cultural Foundation (NCF) on Friday evening, April 12 to draw for positions in the preliminary judging round of the Courtesy Pic-O-De-Crop competition.

Patrons hoping to catch any of the Courtesy Pic-O-De-Crop preliminary judging nights might want to pencil in the following dates.

Calypso tent bringing 'a message out of this world'