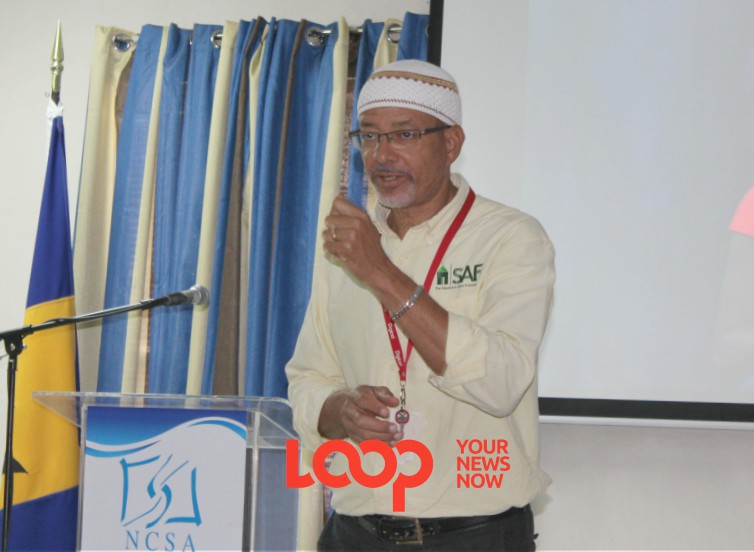 Women who are addicted to drugs are finding it difficult to get back on the straight and narrow- not due to a lack of treatment options but rather because of familial responsibilities.

This was the observation put forward by family therapist at the Substance Abuse Foundation (SAF), Al Layne during a public lecture recently. The event, organized by the National Council on Substance Abuse (NCSA) focused on the topic of 'Supporting the Family and Friends of Drug Users'.

Layne said most addicts do in fact want to be rehabilitated but for women, motivation to enter an in-patient drug treatment facility is more much complicated than for a male addict.

Layne also pointed to the fact that women often suffer much childhood trauma which propels them toward being an addict.

Speaking to the rehabilitation process of drug addicts, Layne said most addicts encounter problems in avoiding a relapse.

“You didn’t think your way into addiction and you can think your way back out. Motivation is important. How do you get out of addiction? The same way you get in, by forming habits.”

At Marina House, the first residential rehabilitation facility for women, Layne said though he could not speak to success rates in terms of statistics but he affirmed that the facility was transformative.

“We are seeing significantly higher levels of success now, then when I went into the Substance Abuse Foundation and a critical part of that is now focusing on what happens after treatment.

We have people who have celebrated three years in recovery and we see them every week and they check in with me.”

Layne also said recovery from drug addiction is a “journey of a lifetime” and support from family and friends is absolutely critical if addicts are to go on to lead successful lives.