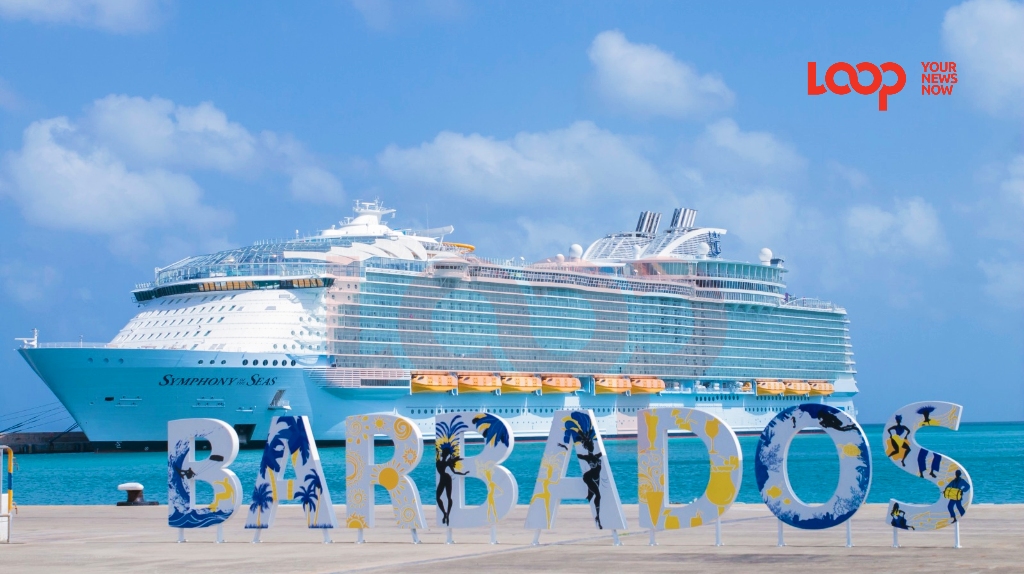 Royal Caribbean Symphony of the Seas departed Barbados on July 8, hours after docking, but she will be back.

Barbadians who are anxious to see this beauty of a luxury liner once more or for those who missed this vessel, they will have the opportunity in a week's time.

Loop confirmed that according to current plans, Symphony of the Seas is due to return to Barbados on July 18.

Passengers from Symphony of the Seas transferred to the Serenade of the Seas on the morning of July 8, and then they were later transferred to the Grantley Adams International Airport by coaches. Two repatriation flights left on July 9 with Royal Caribbean crew. One flight went to Heathrow, London and the other to Toluca International Airport in Mexico.

Royal Caribbean continues its repatriation efforts to get all crew members to their home countries as Symphony of the Seas docks in Barbados.

This is the largest cruise ship in the World based on her capacity. The second-largest vessel, Harmony of the Seas, which also is part of the Royal Caribbean Cruises fleet docked in Barbados to facilitate the repatriation of crew via the Grantley Adams International Airport in Barbados as well due to the global COVID-19 pandemic bringing luxury cruising to a halt. Harmony of the Seas berthed by the breakwater in the Bridgetown Port just after 7.30 am on May 27.

Symphony of the Seas in Barbados Port

Symphony of the Seas docked after 6 am today (July 8). According to reports, the Symphony docked to transfer 300 crew members to another ship. Harmony is also currently in Barbados' harbour.

The Symphony usually operates with a crew of 2,200. It has 18 decks with 24 guest elevators and took three years to build.

Royal Caribbean's Symphony of the Seas is a luxury hotel that happens to float. It has more than 20 restaurants. According to telegraph.co.uk, for children, there are two play areas: 'Battle for Planet Z, Royal Caribbean’s first glow-in-the-dark laser tag game; and 'Escape the Rubicon', a sophisticated, custom-built 'submarine' room, with a collection of puzzles to solve.

It has also an Aqua Theatre, ice skating rink, cinemas and more onboard.