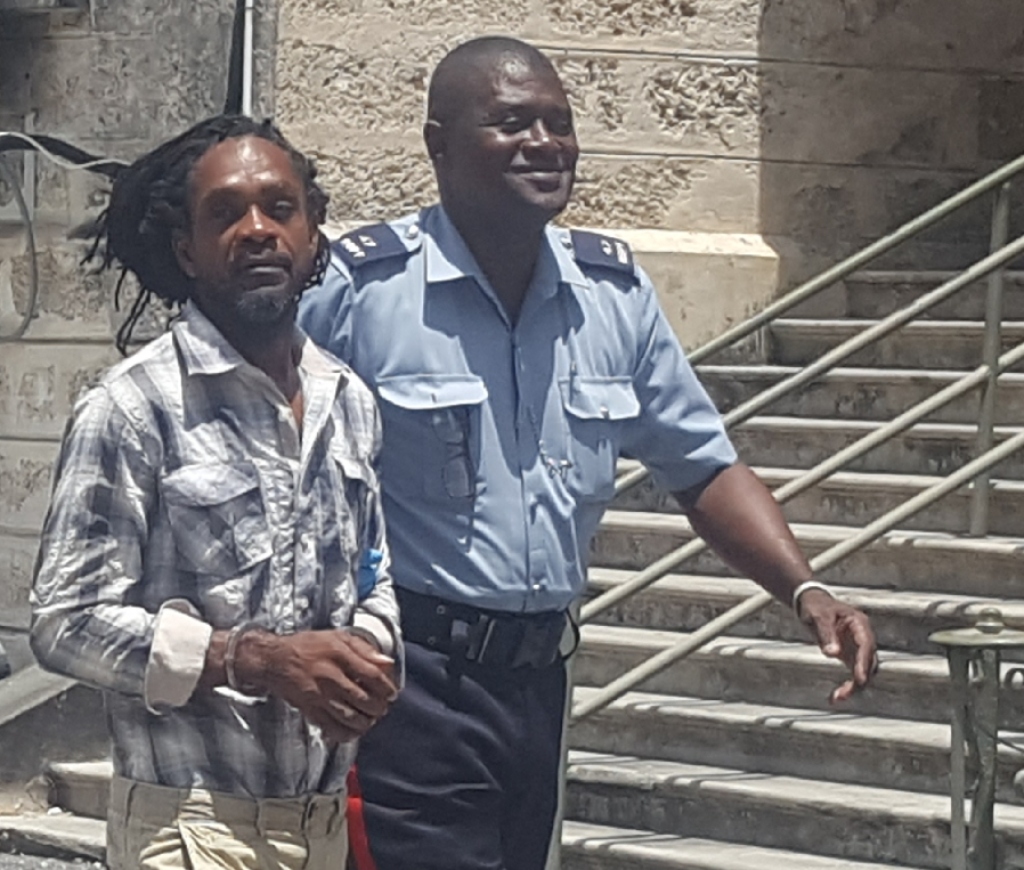 The last footage seen on a CCTV camera, inside a Special Needs school, showed a man striking the said camera with a piece of wood.

This was just the proof police needed to apprehend Junior Ricardo Worrell and charge him.

Fifty-year-old Worrell of Odessa McClean Drive, My Lord's Hill, St Michael pleaded guilty to damaging the camera and a window belonging to Sunshine Early Stimulation Centre worth $350. The offence occurred on May 26.

The prosecutors in the District "A" Magistrates' Court said that the Principal of the school had left the compound, leaving workmen repairing a fence on the premises.

It was the workmen that discovered the damaged camera and window. The police were notified and the footage copied.

Yesterday, Magistrate Kristie Cuffy-Sargeant placed Worrell on an 18-month bond to keep the peace; if breached he will have to spend 12 months in prison.

The District "A" Magistrates' Court heard that Worrell had been released from prison two years ago.