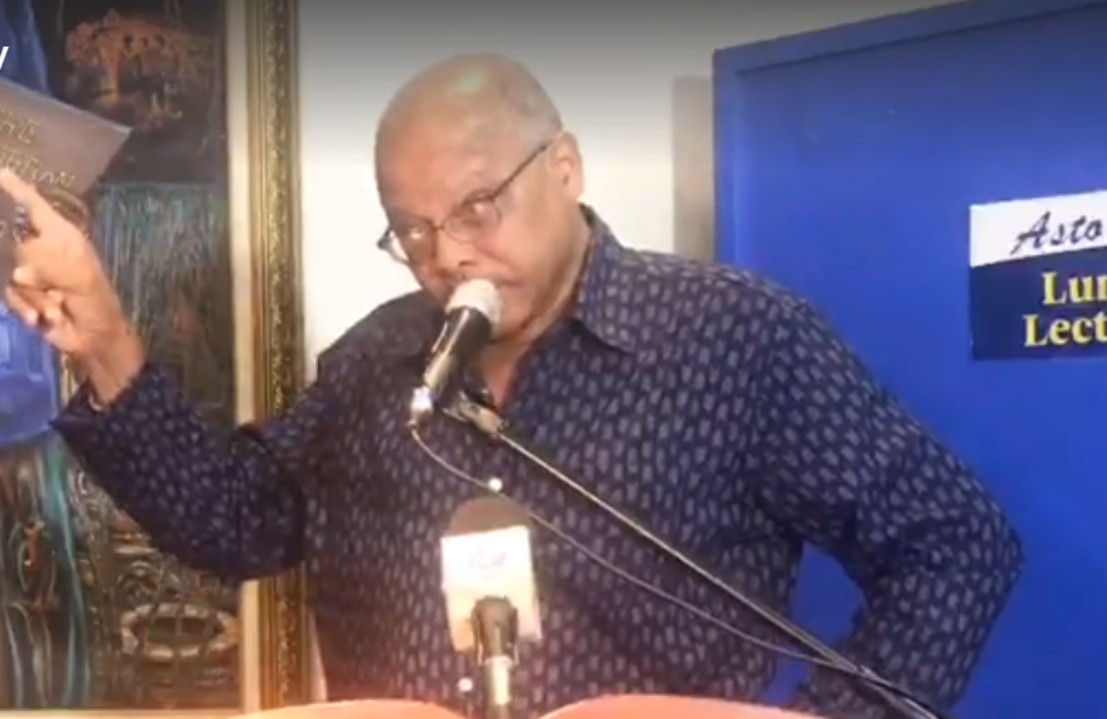 The anticipation surrounding the date for the 2018 General Election has gripped most, if not all, Barbadians. However, educator, Jeff Broomes is advising voters to focus on workplace productivity rather than trying to pressure the Prime Minister, Freundel Stuart, into calling an election.

Broomes said he is surprised at the "obvious impatience" of some in society who seem to, on a daily basis, make public calls for the Prime Minister Stuart to announce the date for this year's elections. He said when the PM is good and ready, elections will be announced.

"We live by the Westminster model which gives the Prime Minister the right, the absolute prerogative, to call elections when he is choose to, within the stipulated time. He will do it when he is ready. I don’t know why the people would usurp his authority and say he has to call it next week or next month."

Following the economic review released by the Central Bank on Wednesday, Opposition leader Mia Mottley made a statement calling on Stuart to give Barbadians the chance to decide who will govern their affairs. She highlighted pressing issues coming out of the review such as declining international reserves, a stubborn fiscal deficit and high debt levels, saying the Stuart administration had essentially run out of time.

Broomes told those in attendance at the Democratic Labour Party (DLP) lunchtime lecture series today the focus should be on ways to improve workplace productivity.

Referencing his tenure as Principal of the Parkinson School, Broomes said he experienced issues with lack of productivity as some teachers were consistently absenting themselves from work and being tardy. He said he took serious offence to persons waste time on the job.

"Instead of continually talking about that [elections] this country needs our workers to focus on productivity."

He reiterated the PM will announce the election date when he sees fit, adding he cannot and will not be attempting to coerce Stuart into making any premature decisions.

Stuart has made it clear his administration will be taking all the time which is due to them under the constitution before ringing the election bell.