Xodus Carnival 2020: All the costumes on show 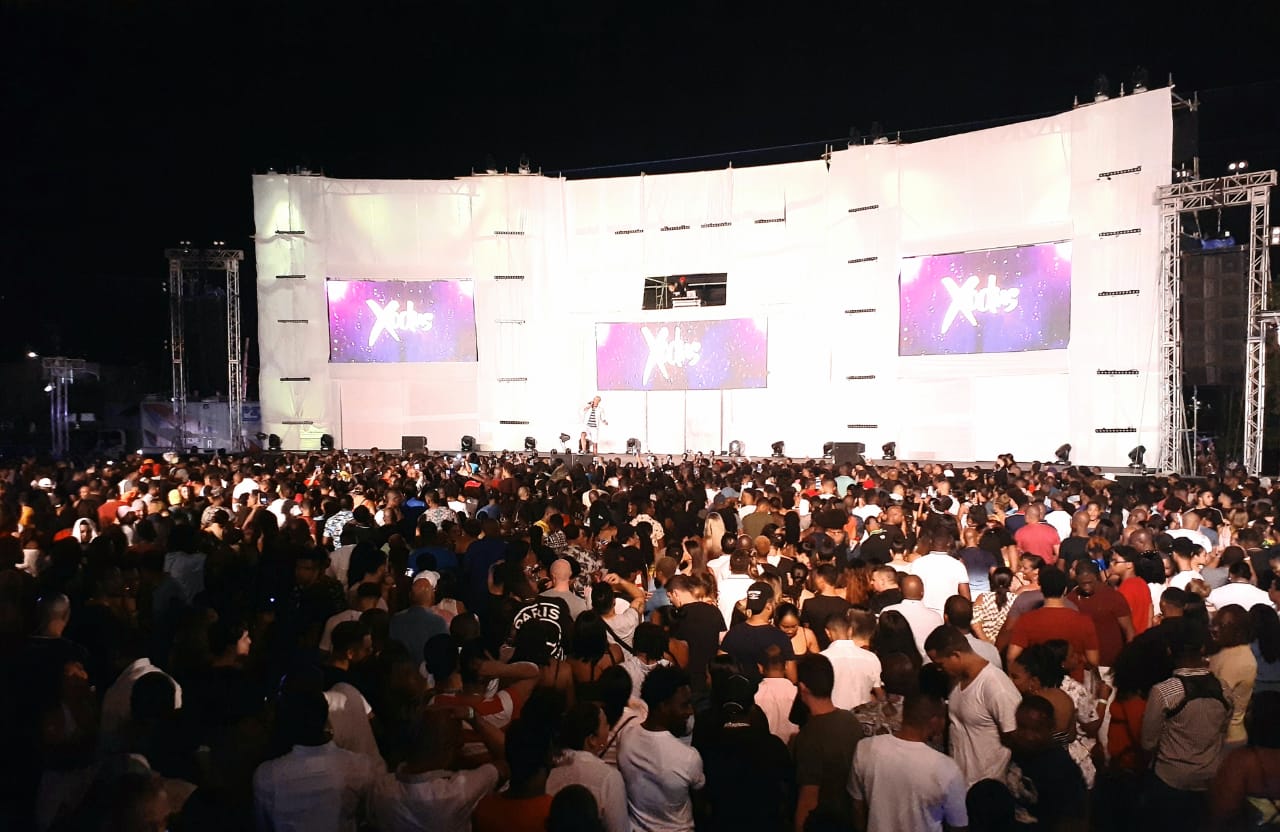 Every year, Xodus Carnival compels patrons to endure rapid heart palpitations in anticipation of their annual band launch. This year was no different with Enchanted; the "Live Your Fantasy"-themed cooler fête.

Feterans streamed into the Ranny Williams Entertainment Centre Saturday night for the beautiful presentation. Much like the mythical fairy tales that inspired the collective, Enchanted left patrons entranced.

The opening piece Redd by Trinbagonian designer David Dewer set the tone for the spectacle that followed.

Touted as the biggest band in Jamaica, it was evident Xodus Carnival was determined to revive fantastical characters through gems, feathers, glitters and absolute carnival glam.

In a bid to revolutionise their exclusivity, Xodus Carnival introduced the sophomore ultra-premium section Envy. Patrons were awestruck by the attention to detail with the three exclusive designs: Vixen by Samantha Ammon; Nala by David Dewer, and Snow by Sandra Hordatt.

Kudos to the organisers for producing a spectacular show.

Crop Over: 12 Types of Event Promoters