Yanny or Laurel: The audio clip dividing the Internet 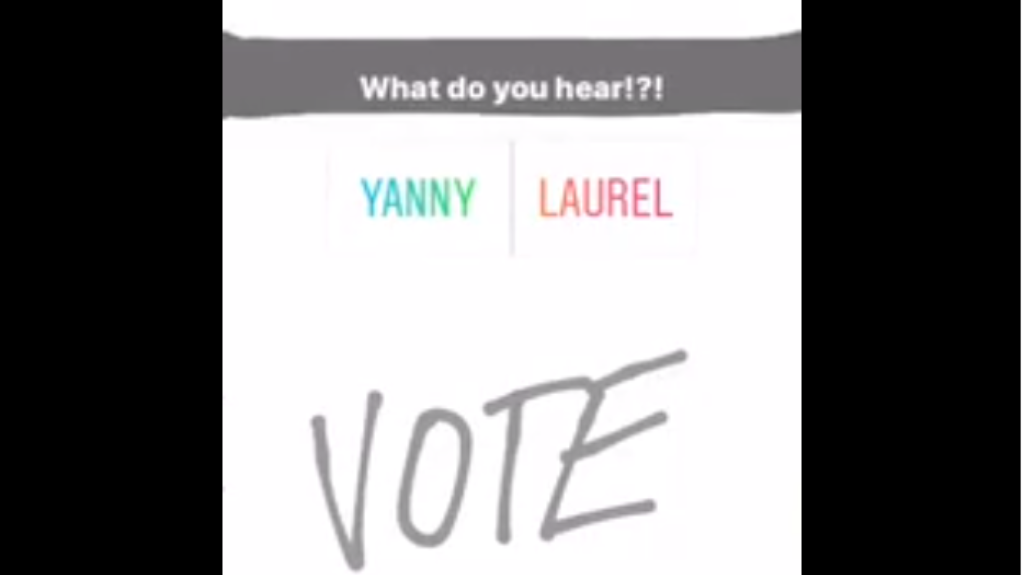 The Internet can be a divisive place.

Three years ago we squabbled over the colour of a dress. Was it a black and blue dress or a white or blue dress?

Now, an audio of a robotic word is pitching co-workers and social media friends against each other.

Twitter user Cleo Feldman posted the audio clip asking people to vote on what they are hearing either Yanny or Laurel.

Feldman said she heard Yanny while other users said they heard Laurel.

Some people claim to hear both.

The audio conundrum has gone viral of course with media houses across the world following the story closely and asking readers to weigh in.

It is even dividing the Loop office. This writer is clearly hearing Laurel while the others are hearing Yanny.

Some celebrities got into the action stating that they are hearing Laurel too.

Chrissy Tiegen wrote: "it's so clearly laurel. I can't even figure out how one would hear yanny."

So did Ellen DeGeneres.

"Literally everything at my show just stopped to see if people hear Laurel or Yanny. I hear Laurel," she posted to Twitter.

Many have sought to explain why people hear either word stating that it has to do with the pitch of the sound you are listening to.

One guy who runs a YouTube channel called Nerd it Up analysed the sound. He discovered at a lower pitch, he hears Yanny while at a higher pitch it says Laurel.

Tell us what do you hear?