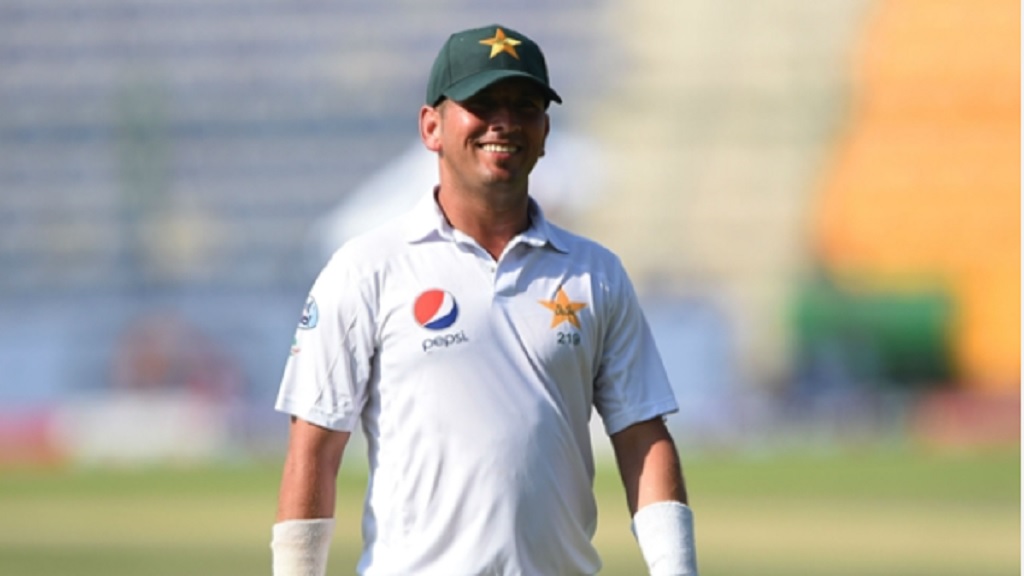 Yasir Shah ended the second Test with 14 wickets as Pakistan coasted to victory by an innings and 16 runs despite an improved performance from New Zealand on the fourth day.

The irrepressible Yasir took 10 on Monday as a dismal Black Caps display saw them all out for 90 after being 50-0 and then forced to follow on, ending the day still 197 runs behind.

There was not to be another swift collapse from New Zealand 24 hours later, but their awful earlier work left the batsmen with too much to do, even as Tom Latham (50), Ross Taylor (82) and Henry Nicholls (77) reached half-centuries.

The superb Yasir did not initially reprise his remarkable form of the third day, yet he later added four wickets to finish the innings with a six-for, with Hasan Ali contributing handily with 3-46 to ensure Pakistan were not required to bat again.

Yasir's match figures of 14-184 represent the second best by a Pakistan bowler in Test cricket, with only Imran Khan's 14-116 against Sri Lanka in 1982 bettering his effort.

Sarfraz Ahmed's side, narrowly beaten in the first Test, are now level in the series ahead of next week's decider in Abu Dhabi.

Latham had started the day on 44 and reached his half-century before he was caught behind off Hasan, but New Zealand continued to hold their own in a resilient second innings early on.

Taylor passed 50 and built another decent partnership with Nicholls before Yasir, struggling to make the same inroads with the ball, caught the former at deep-backward square leg.

New Zealand got through the remainder of the morning without further loss and then dug in again in the afternoon, slowly plundering runs and keeping Pakistan at bay.

Nicholls became the third batsman of the innings to reach a half-century, but the Black Caps soon faltered again with a series of wickets.

The previously expensive Yasir (6-143) made his fourth-day breakthrough with the lbw dismissal of BJ Watling (27), who opted against a review, before Hasan took out Colin de Grandhomme for 14.

And the resurgent Yasir kept the pressure on as he bowled through Ish Sodhi (4) to leave New Zealand still 43 runs behind with three wickets remaining and Pakistan still to bat in the second innings.

Nicholls' stand was ended after tea as Hasan clipped his off stump, before the two in-form bowlers combined, the 24-year-old catching at midwicket as Yasir bowled to Neil Wagner (10).

And Yasir fittingly brought the match to a close, Trent Boult edging behind for a duck as New Zealand's misery came to an end.