Yasir will get better and better, claims Pakistan coach Arthur 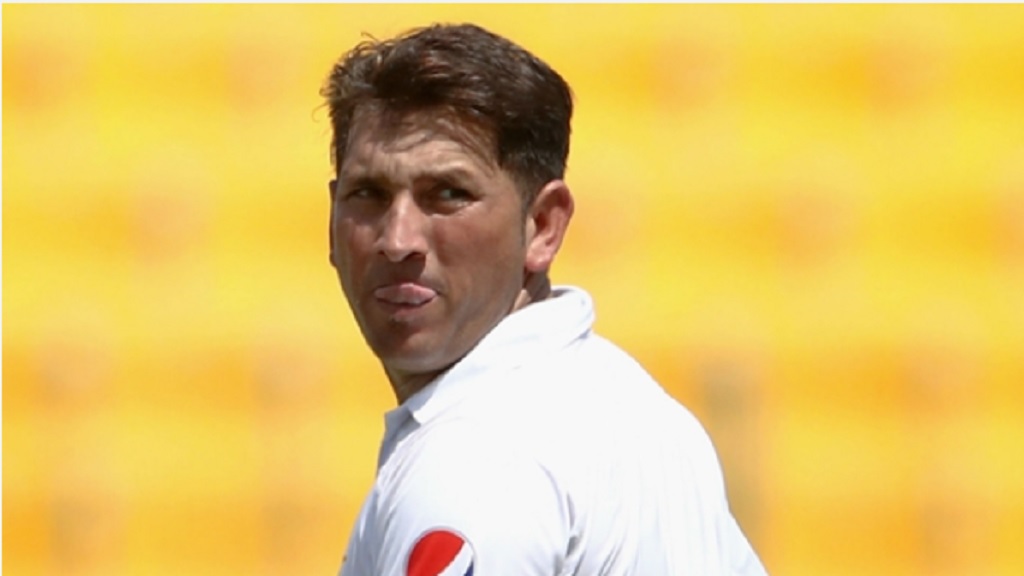 Pakistan head coach Mickey Arthur believes Yasir Shah will continue to improve after his match-winning haul in the second Test against New Zealand.

The leg-spinner took 8-41 in the first innings and 6-143 in the second as the home side secured victory by an innings and 16 runs to level the three-match series ahead of next week's decider in Abu Dhabi.

Yasir's 14 wickets in the match were a joint record among Pakistan bowlers, alongside legendary all-rounder Imran Khan, and included a devastating spell either side of lunch on the third day which saw the Black Caps capitulate from 50-0 to 90 all out.

"It was fantastic, superb to watch. He got nice rhythm and we knew he had a big performance inside him," Arthur told a news conference after Pakistan wrapped up the win on day four in Dubai.

"There was that spell of half an hour that was some of the best leg-spin bowling you'll ever see.

"Drift, pace, spin, it was phenomenal...14 wickets in a Test is superb. He's very comfortable mentally and he knows what an important cog he is in our Test line-up."

Yasir's performance was especially impressive given it came only a few weeks after his mother had passed away.

"The thing for us is we felt Yasir started bowling really well in the second Test against Australia in Abu Dhabi [in October] then he had a break, he didn't see us for two to three weeks while we were in the T20s and ODIs," added Arthur.

"Obviously he had a tragedy during that time as well which was very sad. Coming back, we had to get him up into that rhythm again.

"This is the best rhythm I've seen him have and I think he'll get better and better from here.

"That's key for us as a coaching staff, is keeping those players going all the time. Because when they leave us and they're inactive for a period it always takes us some time to get them back up to where they need to be again.

"It was really good to see Yasir get back into that rhythm today and hopefully he takes that forward to Abu Dhabi."

Pakistan have named an unchanged 15-man squad for the third and final match in the series, which gets under way on Monday.