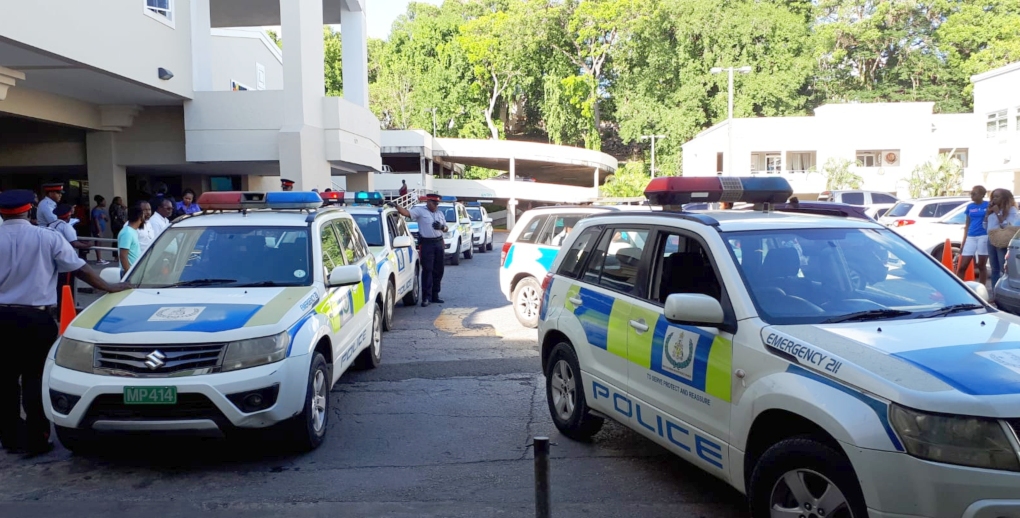 The year 2019 was an exceptionally busy one for the Royal Barbados Police Force (RBPF) with the number of murders tallied at 49 at the close of the year, surpassing both 2018 and 2017.

Shooting incidents dominated media coverage throughout the year and most of the 49 murders recorded were firearm-related.

By April 2019, police already had 20 murders under investigation and Attorney General, Dale Marshall announced that a one-week gun amnesty would be implemented to deal with the issue of illegal firearms.

The amnesty was less than successful yielding 32 firearms and almost 1,800 rounds of ammunition. At the time, Police Commissioner, Tyrone Griffith revealed police had seized 57 firearms and four high-caliber weapons so far for the year.

Especially concerning in 2019 was the number of shootings committed in public places- the most shocking of which, was perhaps the brazen daylight shooting at Sheraton Mall in March which claimed the life of 33-year-old Damien Trotman, who resided at Highland, near Foursquare, St Philip.

Bridgetown was also the scene of a public shooting in January when 47-year-old Corey ‘Yabba’ Parris of Shop Hill, St Thomas was shot multiple times in Baxter’s Road.

Related article :Grieving mother says her son was not a criminal

The popular party boat, the MV Dream Chaser was also the site of a deadly shooting in June when security guard, 32-year-old Dave ‘Jungles’ Archer was shot and killed by a patron after being involved in an altercation.  Archer, along with other security personnel had reason to intervene in a fight that occurred moments before docking.

It is reported that the assailant exited the boat and returned with two other males. Security was alerted and a struggle ensued, resulting in the security guard being shot.

The year 2019 saw the usually quiet parish of St Philip become a “problem parish”. A number of people were shot and killed in St Philip including a mother and her son, 52-year-old Betty Mayers and 32-year-old Jamal Mayers both of Rices. By the end of June, four people had been killed by firearms in that parish and others injured in shootings.

Gun-related deaths were not the only ones to capture the attention of Barbadians, as a number of brutal stabbings were also committed in 2019.

In April, a 39-year-old mother of two, Zanaba Moore, was stabbed by a man while in the verandah of her Frere Pilgrim home in Christ Church. A suspect was quickly apprehended and charged by police for this crime.

A student at a secondary school in St James, 16-year-old Temario Holder was fatally stabbed by another student while on the school compound in November.

While Barbadians were still trying to come to grips with the heinous act of school violence, later that month, three people lost their lives in a chopping incident in Walkers St Andrew on Independence Day.