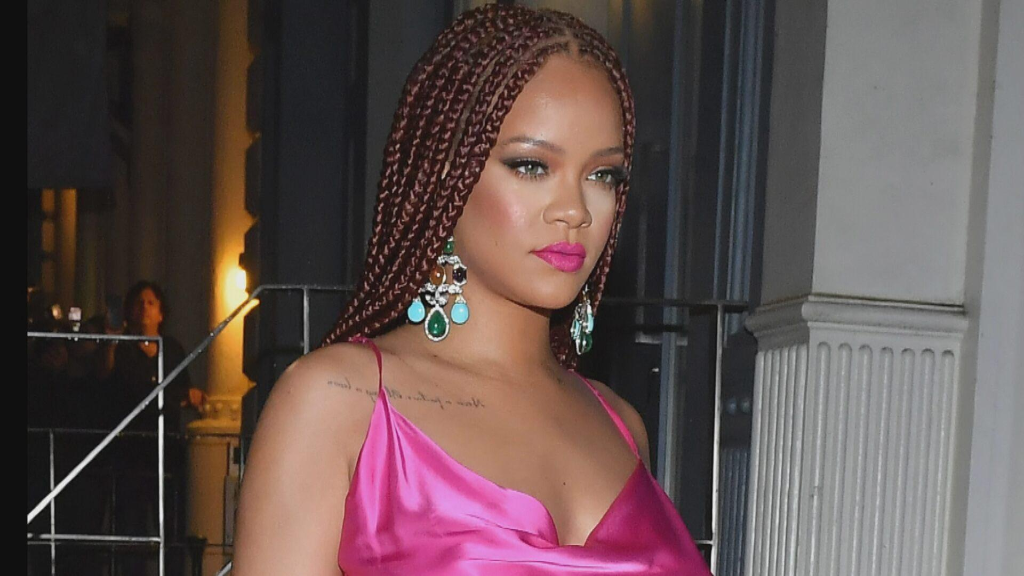 Robyn Rihanna Fenty was not named Loop Woman of the Year 2019 by fluke.

She dominated the Entertainment News on Loop almost completely, stealing the show month after month with everything except new music. (Oh yes we did! We said what you were thinking!)

But that's a bone to pick another day, whenever R9 hits these streets in the new decade.

As it relates however to Entertainment in 2019, here are our top 5 stories based on views and take one guess whose name keeps popping up all the time:

1. UPDATE: Rihanna is home in Barbados

In April, just in time for the Buju Banton, A Long Walk to Freedom concert in Barbados, Rihanna popped up in the 246! At home, she not only the caught the concert which replaced the Reggae on the Hill show which is a stable on the Barbados reggae calendar, but she met up the Prime Minister, Cabinet ministers and partied with her friends and family.

If a man knows his woman and he wants to make her happy, he would do what he thinks is best and is in her best interest. With his longtime girlfriend in mind, one man went about creating the perfect moment for a wedding proposal, and she said, 'Yes'. Congrats again!

From the time she ditched a beaded bikini for Grand Kadooment 2019 and rocked a high fashion dress with feathers the rumor mill was churning. By the time September and the Diamond Ball rolled around and she said that she will give birth to a black woman just as her mother did, they kept on talking. However Ri Ri has since dropped some IG story snaps in bikinis to zap the rumours and get people back focused on Fenty Beauty #GlossBombs.

4. Rihanna nearly drops her phone when she sees 'Honey B'

When people point out a lookalike to you and you go 'I guess I can see the similarity', that is completely different to when you have to double take, stumble and ask yourself if you ever were a surrogate or a twin in a previous life. Rihanna definitely had to stop and do a triple look when this young doppelgänger was dropped in her lap in July. 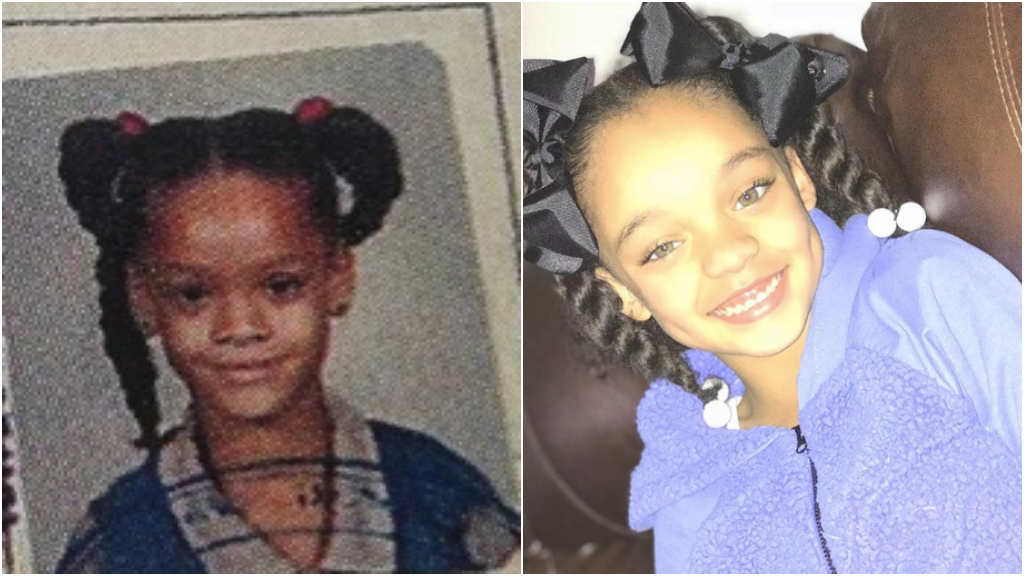 Only months after popping up on the fashion scene, Rihanna's FENTY was not only ready to wear, it was clearly ready to win. Fenty was in the running for a 2019 British Fashion Award in the category of Urban Luxe and won!