Year In Review: Farewell to those we lost in 2017 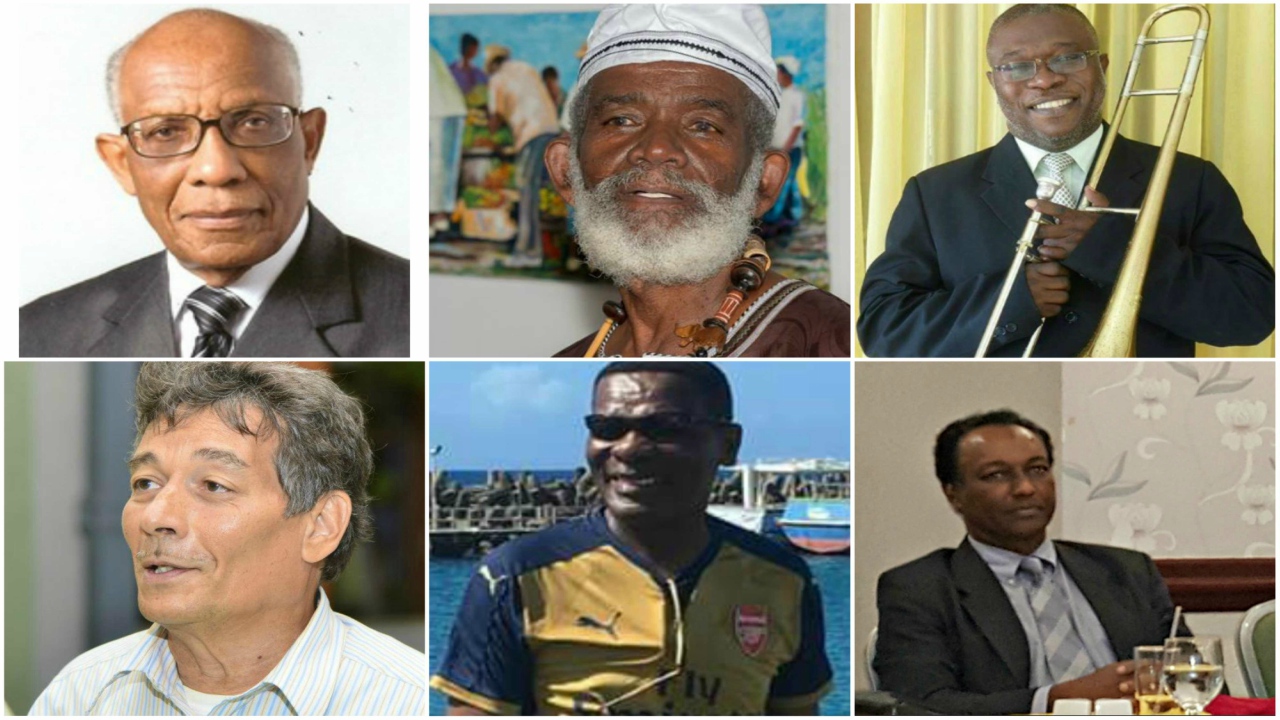 From the increase in road fatalities to 28 and the spate of murders which saw 23 of the 30 unnatural deaths being gun related, Barbadians have had to bear the pain of death repeatedly throughout 2017.

Among the many we lost, were public figures who helped to make Barbados a better place through their chosen professions.

Below is a list of some of those persons whose death rocked the nation.

The entertainment fraternity was sent into mourning early in 2-17, as Adrian 'Boo' Husbands passed in January.

There were many tributes for the talented musician on social media, as Barbadians of all walks of life spoke about his great contribution to the local industry.

Beloved Barbadian painter, Fielding Babb passed away in February of this year.

The 81-year-old was renowned for using oils and acrylics to bring various aspects of Barbadiana to life, with a special focus on architecture as seen in his depictions of chattel houses. This work saw him awarded the Centennial Honour and the Lifetime Achievement Award in the Visual Arts in 2003.

There was an outpouring of tributes after his death.

The education fraternity was brought to mourning after the death of former registrar of the Barbados Community College (BCC), Sydney Arthur. Arthur, who had more than 25 years experience in the profession, passed away in April.

The legal fraternity was sent into mourning, as news of the death of the Director of Public Prosecutions (DPP) Charles Leacock, spread in July.

Three days of mourning were observed for Sir Clifford Husbands during November - the month of Barbados' Independence.

Director General Edmund Bradshaw of the Barbados Red Cross Society, Edmond Bradshaw, passed away during the month of December.

The Past President of Rotary Club of Barbados South died on Sunday, December 17, while attending a Red Cross Conference in Trinidad.

Fielding Babb remembered as a tremendous human being