Year in Review: Setting the stage for a successful 2018 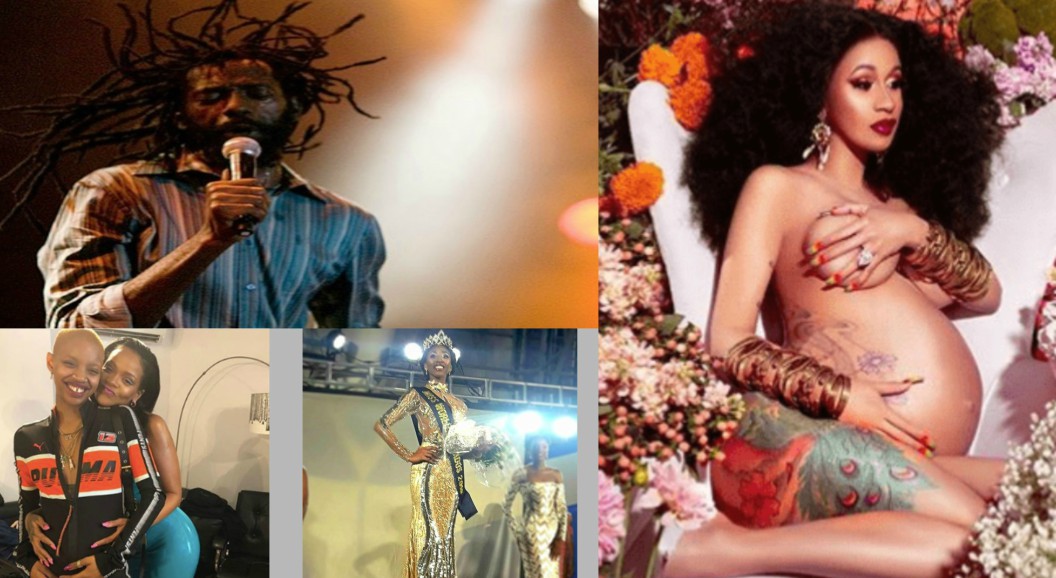 2018 was a year of triumph for those in Barbados and across the world.

Whether it was success on stage, in the delivery room or in escaping the penal system, it was a cause for celebration all year.

Home-girl Rihanna dominated the entertainment scene for most of the year with her make-up line, Fenty Beauty, her lingerie line, Savage x Fenty as well as her acts of philanthropy.

However, these successes paled in comparison to the news that RiRi was going to be an ‘auntie’ to the baby of her best friend and model, Slick Woods.

If that was not exciting enough, Slick went into labour while walking the runway at Rihanna’s Savage x Fenty show in September. The baby has been named Saphir.

In the pageant arena, Barbadian beauty queen Ashley Lashley had a successful pageant experience in the 68th edition of the Miss World show.

While she may not have won the Miss World pageant, she surely won the hearts of many across Barbados after she made it to the top 30 in the Miss World Top Model Competition.

Ashley’s Beauty with a Purpose programme, which focused on Non-Communicable Diseases (NCD’s) made it to the top 22 of the over 100 contestants in the competition.

A little further afield, Buju Banton’s release from a US prison after seven years caused a stir throughout the entire Caribbean region.

Mark Myrie officially completed his prison sentence on December 7, 2018 and arrived home in Jamaica to an overwhelming welcome from friends, fans and family.

His father anxiously anticipated his arrival and his daughter was over the moon to be reunited with him. Buju has but a moment to rest before he takes on the Long Walk to Freedom tour with a number of shows scheduled across the Caribbean in 2019.

While on the topic of shows, the 2018 Hennessy Artistry show saw thousands of patrons come to catch a glimpse of their favourite reggae acts in concert.

While the show was well attended, there were some major hiccups which left patrons dissatisfied. The Hennessy on the Beach show fared much better as patrons got a double-dose of dancehall artiste ‘Popcaan’ along with other acts such as Cham, Spice and Rykin King.

For Deejay Puffy, 2018 was the year where he was able to gift his mother with a new vehicle.

He fulfilled his dream and could not hold back the tears as he rewarded his mother for all her hard work in supporting his career.

Tears also flowed with the birth of celebrity babies, Kulture and Kaviaa, born to rapper Cardi B and Gabrielle Union respectively.

Related article :Cardi B gives birth to her first child

While Cardi B waited an entire five months to release photos of baby Kulture, Union shared photos of her snuggled up with baby Kaviaa shortly after she came into the world.

Year In Review: Final farewells for 2018

Year in Review: celebrities and notable figures we lost in 2018