Year in Review: Significant decline in road fatalities in 2019 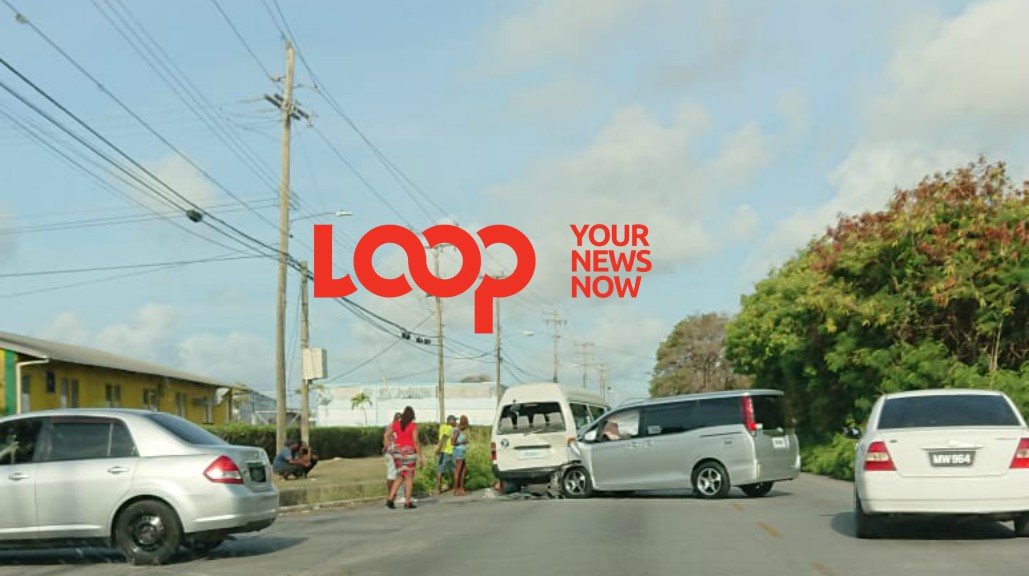 File Photo of an accident which occurred in Christ Church.

The number of deaths resulting from accidents significantly declined in 2019, an improvement welcomed by the Barbados Road Safety Association (BRSA).

At the end of the year, there were eleven deaths, most of which were caused by vehicular collisions.

2017 represented the highest number of road deaths the country has seen since 2010.

The youngest victim to die on the island’s roads was 19-year-old Delano Seale who was the passenger in a vehicle which was hit by a wrecker truck back in March. The teen died on the spot.

Related article :Family wished they could have been present in brother's final moments

The oldest victim was 44-year-old Shawn Anderson Blackman of Fairview in Christ Church who died in hospital three days after being involved in a collision with a minibus. He was struck on May Day and police issued a public appeal to identify him.

President of the BRSA, Sharmaine Roland-Bowen, commenting on the number of road deaths for 2019, said it was good to see the numbers declining.

The road safety advocate said with the implementation of Breathalyzer testing from January 2020, police will be better equipped to investigate the cause of accidents and work to keep the roads of Barbados safe for all.