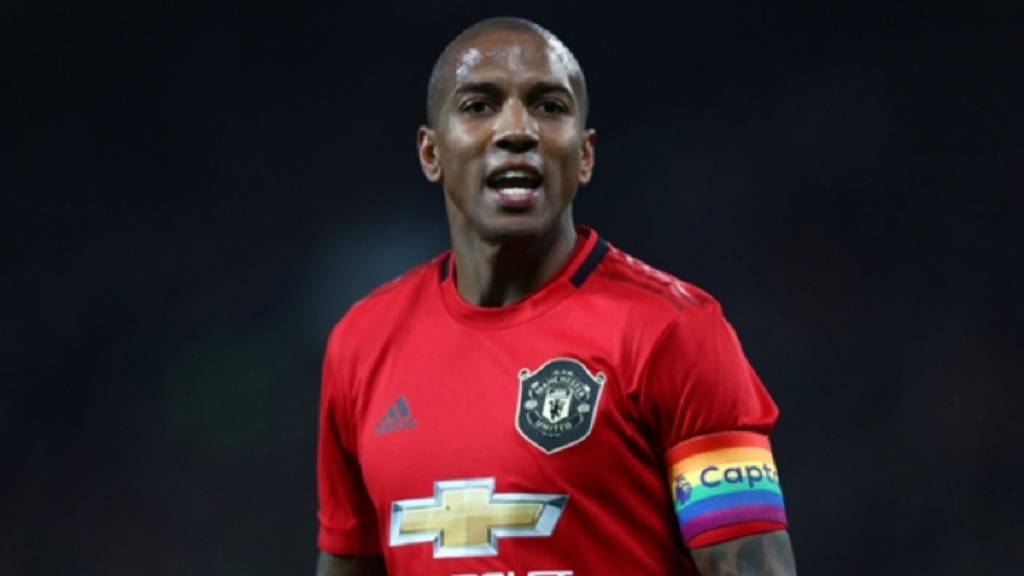 Ashley Young has completed his transfer from Manchester United to Inter for a reported €1.5million (£1.3m).

Inter have handed Young, 34, a contract until the end of the season, though the deal includes an option for it to be extended by a further year.

The full-back underwent a medical in Milan on Friday and will hope to play an important role in the Nerazzurri's push for the Serie A title – they sit two points adrift of reigning champions Juventus at the midway point.

"Manchester United can confirm that Ashley Young has completed his transfer to Inter," read a statement from the Old Trafford club.

"Everyone at the club would like to thank Ashley for his many seasons of service and to wish him well for the future."

The former Aston Villa star won four major trophies during his time in Manchester, including the 2012-13 Premier League title.

The England international made 41 appearances in all competitions in 2018-19 but has been used sparingly by manager Ole Gunnar Solskjaer this season.

A full-back for much of the past three seasons, his opportunities for regular first-team football have been limited by the signing of Aaron Wan-Bissaka and the emergence of Brandon Williams as competition for Luke Shaw at left-back.

Young joins former United team-mates Romelu Lukaku and Alexis Sanchez under Antonio Conte at Inter and is the third Englishman to play for Inter.