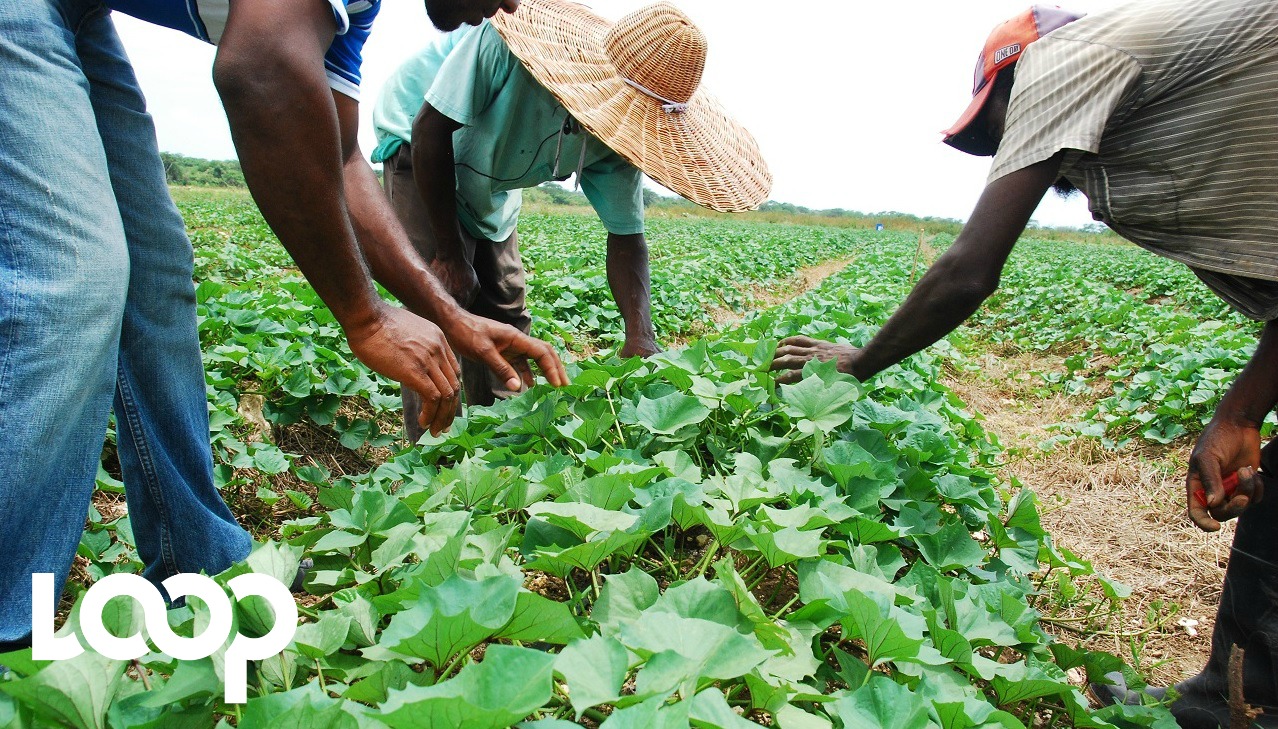 A call for an end to the importation of some produce which can be grown here by local farmers has been issued.

She made this appeal recently while addressing the graduation ceremony of the Inter-American Institute on Cooperation in Agriculture’s (IICA) at Building No.2, Harbour Road, St. Michael.

Senator Byer Suckoo said it was no longer sustainable for a small country like Barbados to continue to carry the burden of a high food import bill, adding that as a country, we can no longer heavily depend on food imports.

“These young people, along with the other graduates from the programme, are the ones that will ensure that our food supply remains sustainable and that we can survive by utilising our own resources.

“It is not sustainable for a small economy like ours to be spending that much money on importing anything and we must return to the land and we must eat what we grow because it is actually healthier to do so,” she insisted.

Highlighting the seriousness of the food import situation, the Minister quoted from a Food and Agriculture Organization report on the State of Food Insecurity in the CARICOM Caribbean for 2015. It revealed that Caribbean countries imported USD $4 billion in food annually – a 50 percent increase over figures recorded in 2000.

She said the imports were expected to increase to USD $10 billion by 2020 if current efforts to enhance food production are not successful in addressing this rising problem.

Furthermore, the Barbados Economic and Social Report 2015 revealed a decline in local vegetable production by 4.2 percent when compared to the previous year.  In turn, vegetable imports registered an increase of 16.3 percent in 2015.

“The main commodities that registered increases were tomatoes by 57 per cent;   cabbage by 24 per cent; lettuce by 22 per cent; melons by almost 20 per cent; beets and carrots by 19 per cent; and sweet peppers by 17.7 per cent. These are crops that can be grown here. Think of the foreign exchange that we can save and the money farmers would earn if instead of importing, they [farmers] had the means to supply our market,” Senator Byer Suckoo underlined.

During the ceremony, the participants accepted certificates and special prizes for outstanding performance in their Caribbean Vocational Qualification Level 1 qualification and in their job attachments.

Farmers to get boost with Wyndham Grand