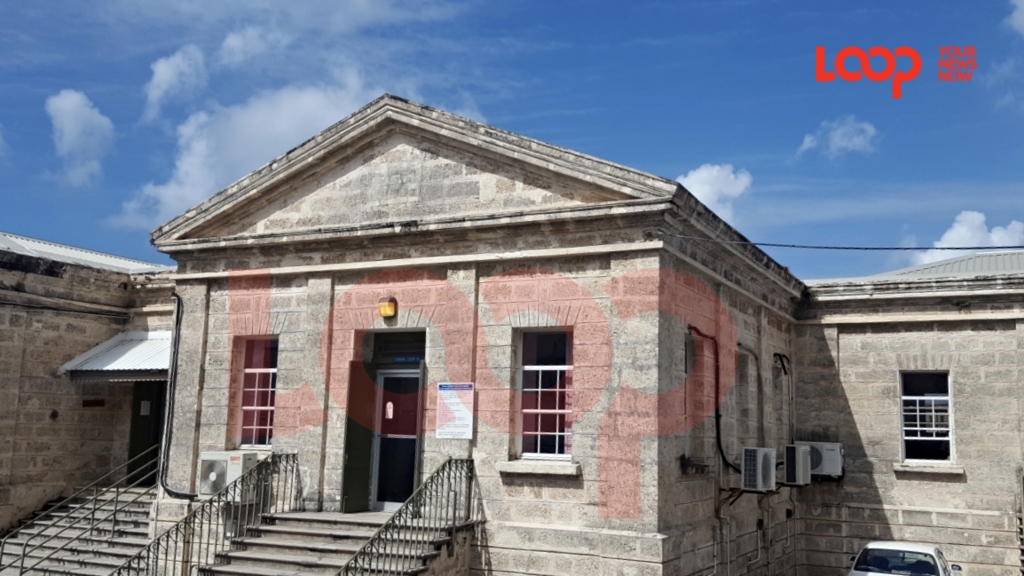 When required to enter a plea in court today, Saturday, March 30, 2019, Aziza Clarke pleaded not guilty.

The Police of the Southern Division arrested and formally charged Aziza Kebret Tsgaye Clarke, 23 yrs of Unit 4 Bonnets, Brittons Hill, St Michael for a number of offences which occurred March 21, 2019, following the daring Sheraton Mall daytime homicide, whilst along Graeme Hall, Christ Church. She appeared at the Bridgetown Magistrates’ Court today before Magistrate Graveney Bannister to answer to seven charges.

A mother of one little girl, Clarke was charged that she:
1. Assaulted a Police Officer in the execution of his duty.
2. Resisted Arrest.
3. Committed Criminal Damage.

She pleaded NOT GUILTY to these three offences.

In addition, she was charged with the following traffic offences to which she also pleaded NOT GUILTY:

Traffic Offences:
1. Failing to stop at the sound of the police siren.
2. Failing to register a motor vehicle registration number MC92
3. Using a vehicle without having a policy of insurance.

However, she was not required to plea to the indictable charge that she:
1. Assisted the offender.

She was remanded to HMP Dodds and is scheduled to reappear at court on Friday, April 26, 2019.

Aziza ready to use her gift from the Culture Ministry