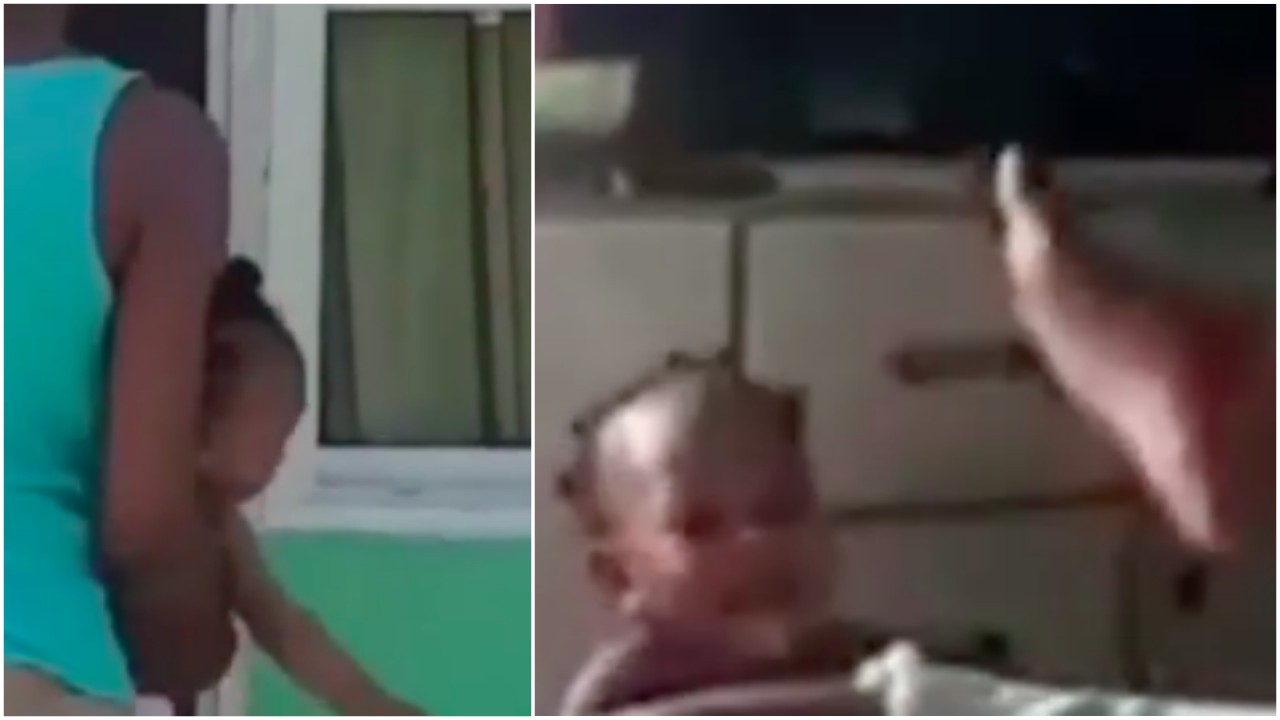 The mother of three has made bail.

In a twist of events revealed in court today, it appears that since the video was recorded, the mother has been in a parenting programme.

A woman has been arrested in relation to the videos of a baby girl being abused in Barbados recently.

In one video, she was seen kicking the baby in the face and heard yelling, "I hate yuh!" at the child.

Police have arrested and formally charged Latoya Joyanne Morris, 22 years of Eden Lodge Housing Area, St. Michael for the offence of Cruelty to Child, an offence which was committed on Sunday, October 22, 2017, whilst at Pinelands, St. Michael.

According to the police press release, Morris was the subject of a recent social media posting, showing a child being abused by a woman. The matter was investigated by the police, and Morris was subsequently arrested and charged.

Morris is expected to appear in the District ‘A’ Magistrates Court on Thursday the 22nd of February 2018.

Video recorder not off scot-free