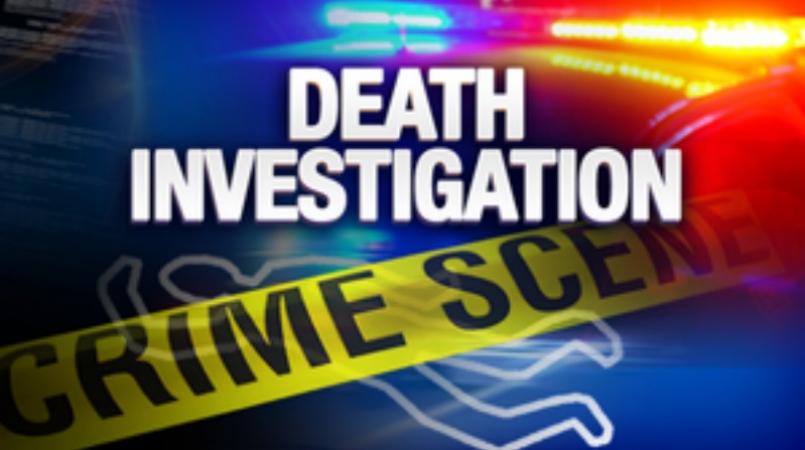 The Royal Barbados Police Force is investigating the first apparent unnatural death for 2019.

Acting Public Relations Officer with the Force, Station Sergeant Michael Blackman (ag), told the media that "police are carrying out investigations into the circumstances which resulted in the death of Gabrielle Brace, 23-years-old, of #3 Husbands Heights, St James."

He added that she was taken to the Queen Elizabeth Hospital (QEH) after her body was discovered in her bedroom:

"About 8:53 pm on Saturday, January 5th, 2019, the motionless body of Gabrielle Brace was discovered in her bedroom with a leash around her neck and hanging from a post attached to a bunk bed. She was taken to the QEH by ambulance where she was pronounced dead on arrival."

The Royal Barbados Police Force said that "investigations are continuing."