Youth Milan return to Division One 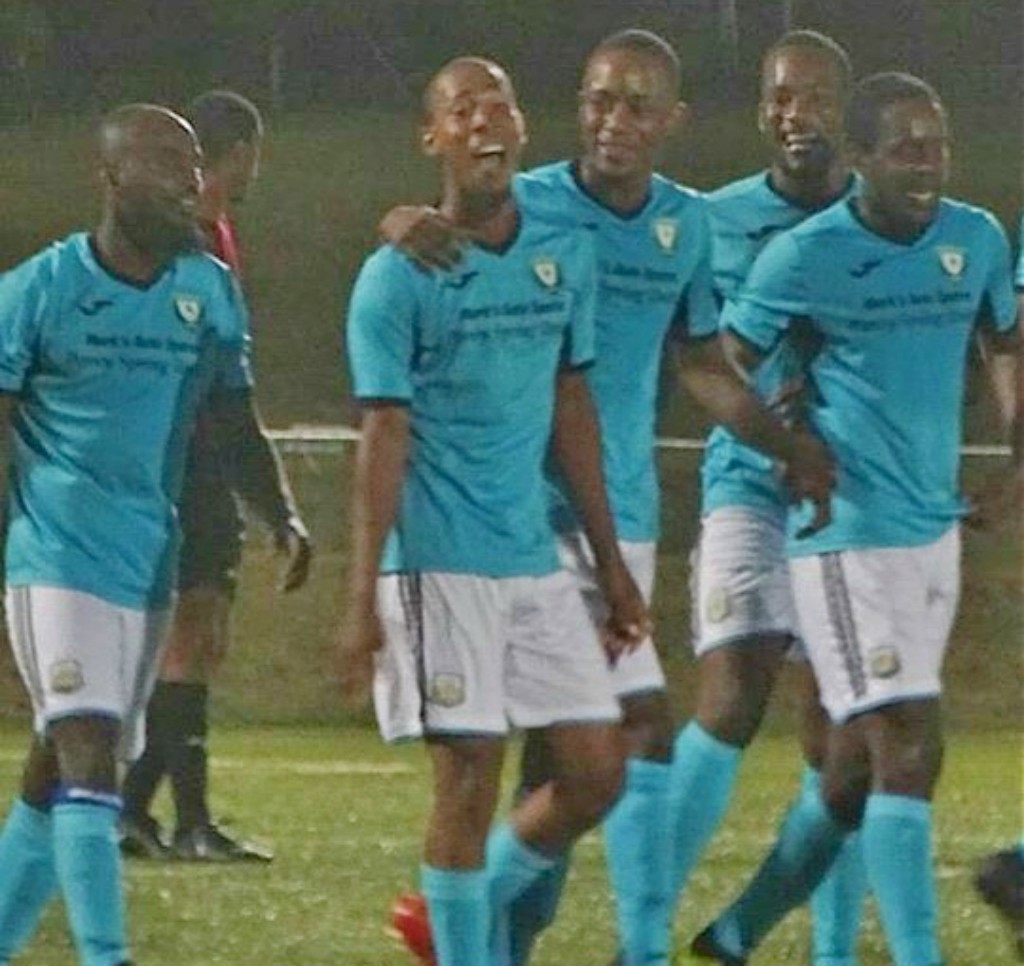 The former league champions and domestic football powerhouse of the late 90’s and early 2000’s returned to Division One after a one-season return to top flight football, following a five year absence.

Youth Milan FC were the first club to be demoted in this season’s premiership as they went down 2-1 last Thursday evening to Mark’s Auto Spares Porey Spring at the BFA Wildey Turf.

The northerners had an improved roster and played with a lot more purpose than their previous 22 games.

This was rewarded in the 43rd minute when Jaleel Corbin sent Youth Milan FC ahead; a morale booster in to the break.

Youth Milan scored the game’s second goal but in their own net.  Experienced defender Jason Gilkes and goalkeeper Richard Corbin had a breakdown in communication which resulted in Gilkes nodding the ball pass Corbin.

Porey Spring had utility player Renaldo Hunte sent off by referee Edwin Adams for his second bookable offense in the 90th minute. 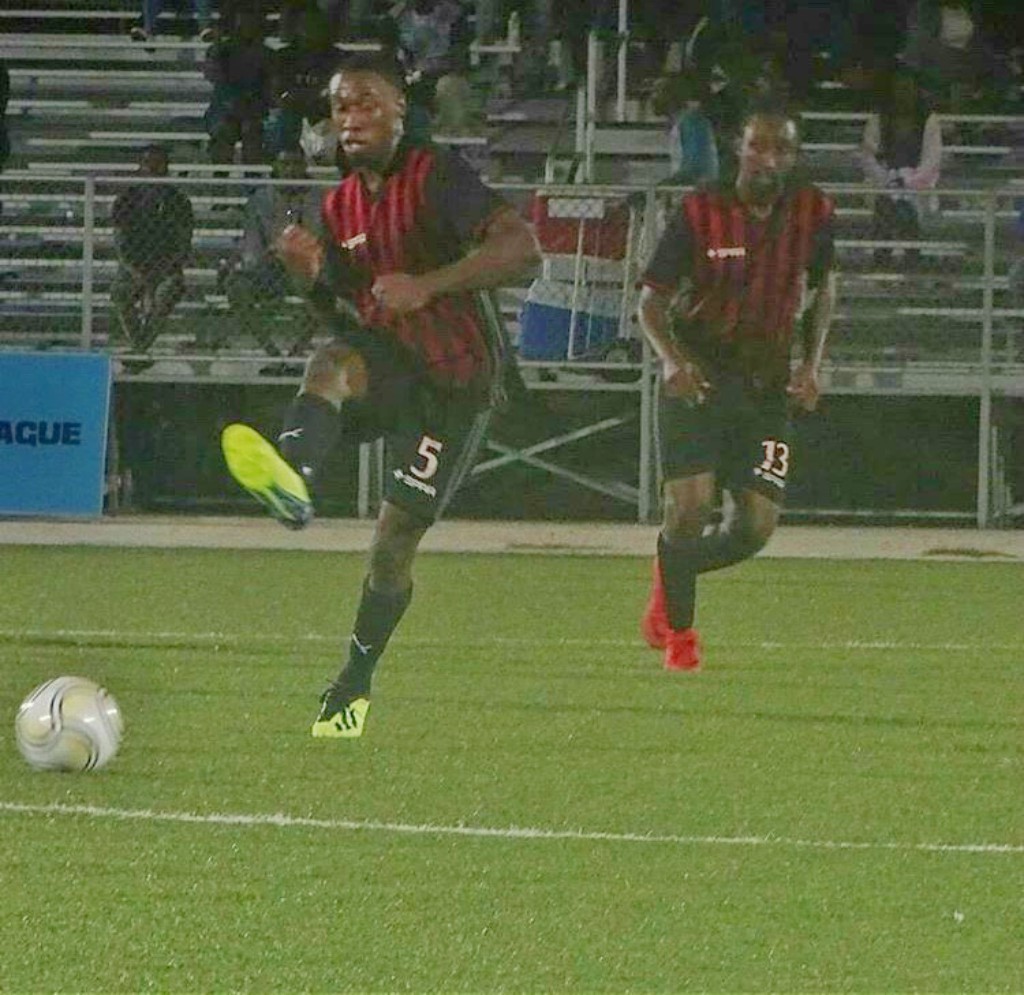 Youth Milan failed to take advantage of the numerical benefit and were punished in the 114th minute when Najee Holder headed in Rivaldo Graham’s floating free-kick from the right.

Youth Milan drowns in the Spring