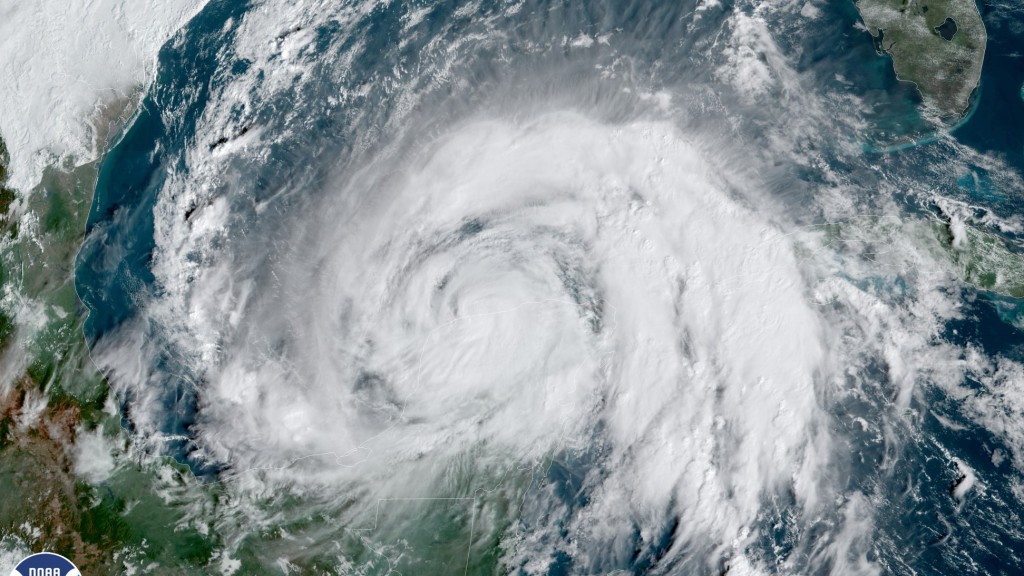 Tropical Storm (TS) Zeta weakened a bit after it made landfall in Mexico’s Yucatan Peninsula overnight and into this morning.

At 10 am CDT, the centre of Tropical Storm Zeta was located just offshore of the northern coast of the Yucatan Peninsula about 25 miles (40 km) east of Progresso.

Zeta is moving toward the northwest near 14 mph (22 km/h) and this general motion is forecast to continue today.

Zeta has maximum sustained winds that are near 65 mph (100 km/h) with higher gusts.

Tropical-storm-force winds extend outward up to 140 miles (220 km) from the centre.

Zeta is forecast to re-strengthen while it moves over the southern Gulf of Mexico, and become a hurricane later today.

The storm should turn toward the north tonight and a faster northward to north-northeastward motion is expected on Wednesday.

Zeta is forecast to approach the northern Gulf Coast on Wednesday and make landfall in the south-eastern United States early Thursday.

A Hurricane Warning continues from Morgan City, Louisiana to the Mississippi/Alabama state line.