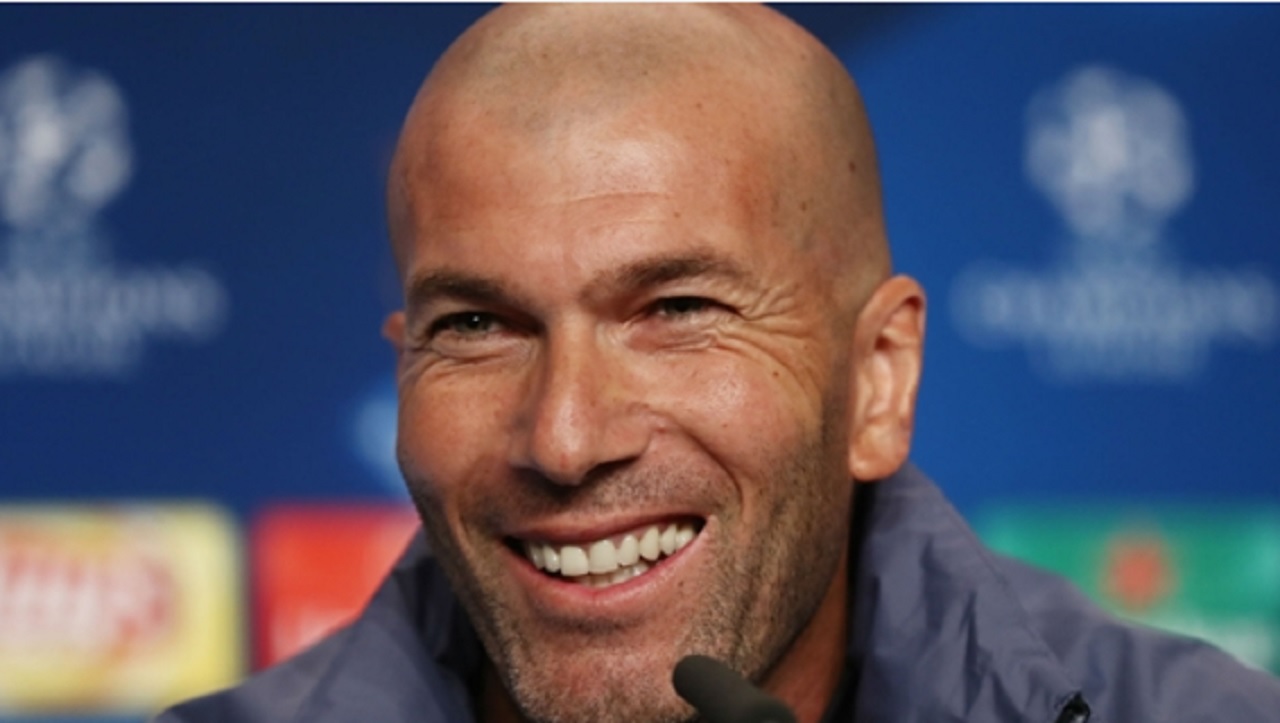 Real Madrid will feel no additional pressure as they attempt to retain the Champions League for the first time in the modern era, says head coach Zinedine Zidane.

Juventus await in Cardiff this year in a battle between the domestic champions of Italy and Spain.

Gianluigi Buffon, Massimiliano Allegri and Dani Alves each pegged Madrid as favourites when facing the media on Friday, but Zidane does not believe either side can be perceived as dominant.

"There's not any pressure," Zidane told a news conference. "I think Real Madrid knows how to feed from pressure.

"But we're here and we're going to try to do everything possible to win."

Zidane was on the losing side when Juventus and Real Madrid met in the 1998 Champions League final - Predrag Mijatovic securing a 1-0 win for Los Blancos.

Now looking to repeat the dose for the Bianconeri, Zidane believes Allegri's side may be among the greatest Juve sides.

He said: "They're probably concerned about our whole team and it's the same for us.

"Juventus is not just defence. They defend very well but they attack very well also.

"Especially now, because Juventus… they always had very good teams but now… I don't know about the best team ever but they have very good offensive players."