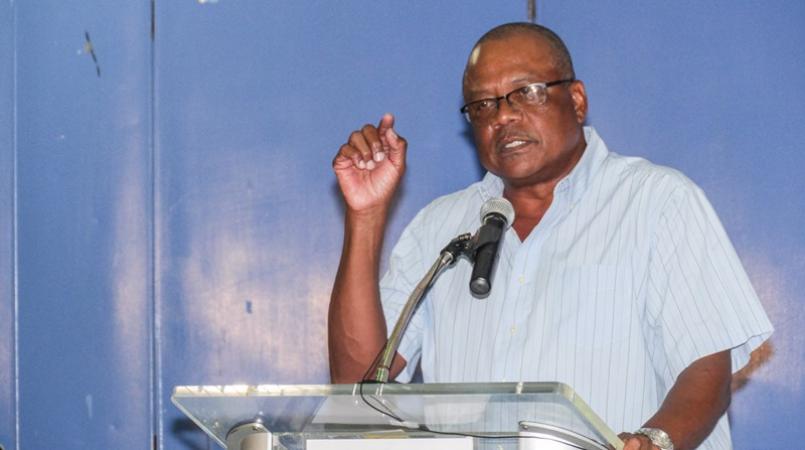 Zika has been named amongst the number of health-related challenges which Authorities in Latin America and the Caribbean are dealing with to avoid issues of epidemic proportions.

The World Bank Group estimates that the short and long-term economic impact of the mosquito-borne illness, Zika, will be a US$3.5 billion loss in Gross Domestic Product (BDP) with tourism-dependent countries such as Barbados particularly affected.

Health Minister John Boyce in revealing the statistics said the Caribbean Tourism Organization (CTO) estimates a 2.4 decline in tourism corresponding to an adverse impact of $200-$400 million USD within the region.

Speaking at the opening of the media launch of the Zika TechCamp, Boyce said Barbados is cognizant of the statistics and will do all possible to ensure that Zika and other diseases are monitored continually.

“This year in Barbados we recorded 39 suspected cases of Zika, three of which have been confirmed, representing a significant decline from 2016,” he said.

As it relates to Chikungunya, he said it surfaced in Barbados in 2014 and statistics for the year revealed 1 851 suspected cases and 139 confirmed ones. He said since then the number of reported cases have dropped significantly.

The goal he explained is to reduce the morbidity and mortality through the implementation of activities to decrease mosquito breeding.

He lauded the Caribbean Public Health Agency (CARPHA) for putting on the workshop which is sponsored by the United States Embassy.

The workshop he opined is an initiative intended to help communication and health promotion specialists to more efficiently use media technologies when communicating with target audiences about Zika and other illnesses.

Men talking to get ‘Amputation capital’ dropped from Barbados’ profile