Young People in Business: Katrina a King of the Kreatives 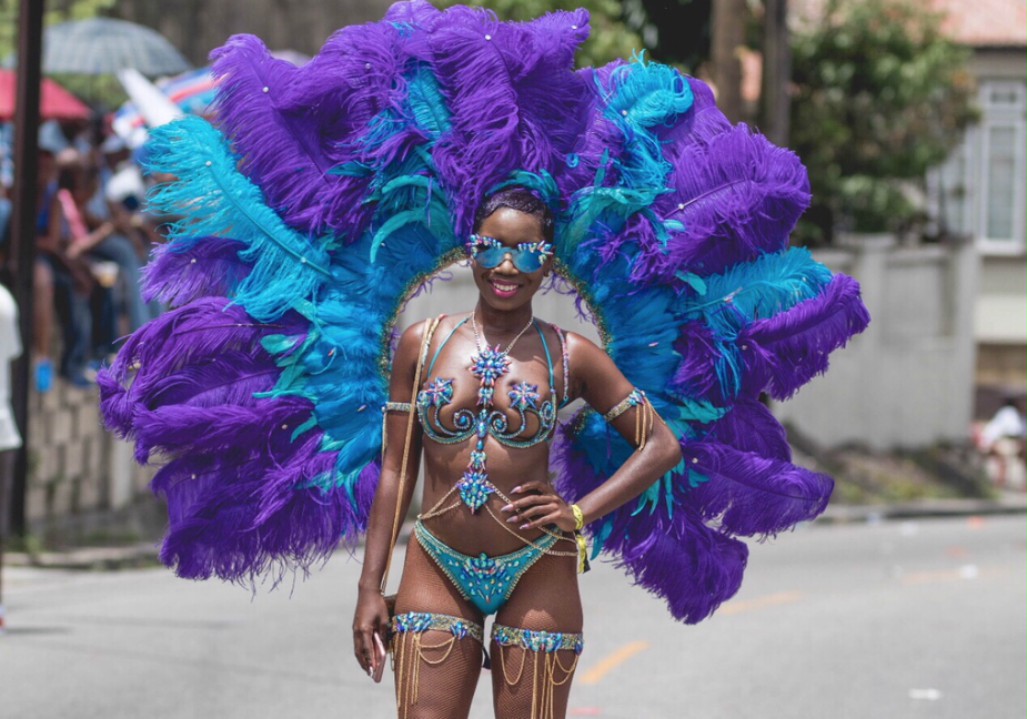 It was only as a favour to a friend that 29 year old Katrina Gittens happened to stumble into costume designing but now years later the owner of KING Kreative is spreading her wings and excelling in the industry.

Katrina spends her day time hours employed as a Key Accounts Executive for Brydens Stokes and during her night time hours, or whenever the urge arises, she puts on her creative cape to design costumes revelers at UWI Carnival, Foreday Morning Jam and Grand Kadooment have come to adore.

In just a few years Katrina has racked up an impressive portfolio of costume work for bands such as Roots, Chocolate Army, Mojito Band, Eunoia and her biggest achievement to date- Zulu International.

Katrina spoke to Loop about how she happened into the field of costume designing. She was approached by friend while at the University of the West Indies, Cave Hill studying a degree in Management. He pitched the idea to her to design costumes for the newly launched band, Roots in 2011, and the vision Katrina created saw the small band move from 75 people in the first year to close to 300 people over the four years they participated in the carnival.

Following this stint with the UWI band, a ripple effect of design opportunities dropped in Katrina's lap and she made a conscious effort to capitalize on each and every one.

Katrina is known locally as a fashionista so the knack for designing, with no formal training in the field, came naturally for her. Though she had successful years designing for UWI Carnival, Katrina said she came to the realization this was a "real talent" for her after she was propositioned by Foreday Morning band, Chocolate Army back in 2016.

She said the band leaders were seeking to make their brand a more fashionable one, as Foreday Morning costumes were moving away from the usual tee-shirts and shorts for women. They chose her to make this vision a reality. Katrina said, over the years, revelers and band leaders continue to be impressed by her work.

"Chocolate Army really helped to make my brand public and helped people to get to know me a little." 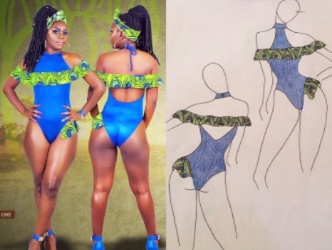 Katrina then plunged her feet into a bigger designer role with the Xhosa Design challenge last year, a reality series to select a designer for the Grand Kadooment band. Katrina admitted she was not initially keen on entering the challenge as she wanted to focus more on clothing designs rather than costumes but she decided to audition anyway. She was able to beat out seven other competitors to make it all the way to the final round where she placed second.

"Even though it did not win it was still major for me because it created opportunities for me to move forward." 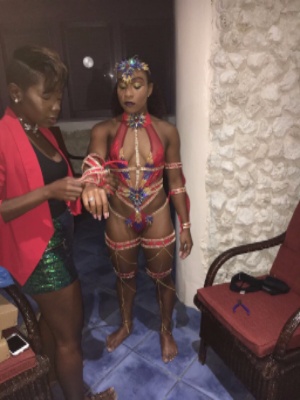 From there it was only natural for Katrina to venture into designing for Grand Kadooment. The stars aligned perfectly for the young socialite after she started an internship with Fantasy The Crop Over Experience Barbados.

She explained the band was approached by Day Two, to have one of Fantasy's costumes featured for the out of season jump. Fantasy decided to task Katrina with designing a 'teaser costume' for Day Two rather than reveal their original costumes designs.

Due to an out of island work commitment, she was put under immense pressure to build the teaser costume in one night. The response, Katrina said, was tremendous.

The ripple effect of opportunities was now in full swing, with Zulu International and a new band, Eunoia catching the Katrina design fever. She had to dig deep this time not only to ensure she wowed the band leaders with her sketches but also to meet the numerous deadlines set on her.

She was successful, as is the norm, and will be in charge of one frontline and backline female section for Zulu International and the entire kiddies section of Eunoia in addition to designing an exclusive female costume.

Katrina said if there were any doubts before in her mind about her abilities, 2018 has shown her:

"If I wasn't a designer before I am now!"

She said this is but the beginning of the journey to get the King Kreative brand to the rest of the world.

"All of the experiences that I have had so far as a designer over the last few years tailored who I am not only as a person but as a designer and I want to take that and fuse it into my brand and develop an international brand, straight out of Barbados."

Katrina also revealed she has something big cooking up for summer 2018- a new, high-end collection with an urban twist. 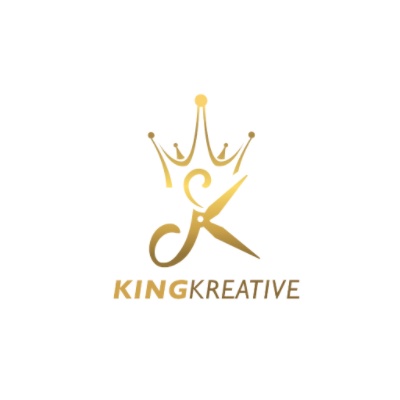 Young People in Business: Barbadians ‘Bowl’d’ over by new flavour