Seven things you may not have known about Errol Barrow 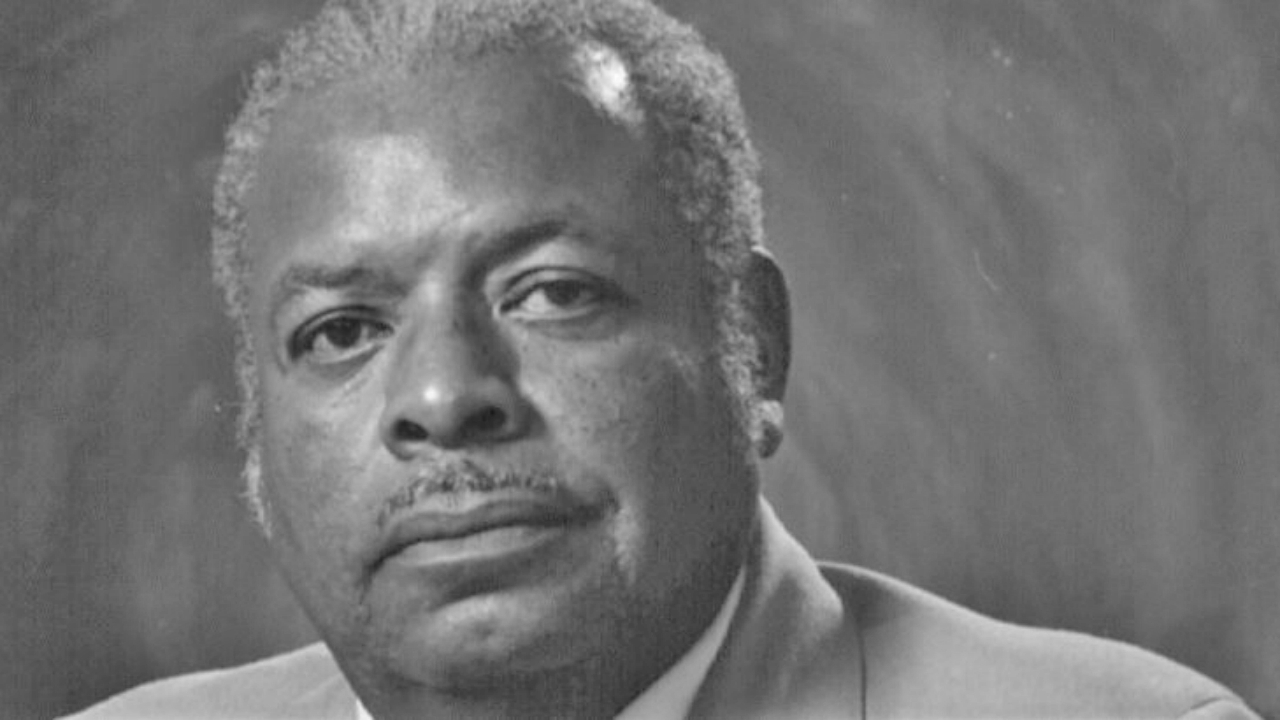 Much is said about Barbados’ Father of Independence, but how much do you really know about this great Barbadian?

Take a look at some of the things you just may not have known about the Right Excellent Errol Walton Barrow.

Sir Errol Barrow loved cooking so much that he wrote a cookbook with his friend Kendal Lee. Check out “Privilege: Cooking in the Caribbean for Men Only (And for Women Who Care)”, to see what dishes the late Prime Minister cooked up.

While most people remember that the former Prime Minister requested to have his ashes scattered over the Caribbean Sea, many may be unaware that some of his remains also rest at the Barbados Military Cemetery at Needham’s Point. The memorial there dedicated to Errol Walton Barrow is one of the most visited. Take a visit and see it for yourself. He was cremated in Miami, Florida.

In his early years, the Barbados-born Barrow attended the Danish School in St. Croix, USVI. He also travelled the region from a young age as he had family connections throughout the Caribbean. Many persons believe this helped to form his love for the region and his desire for it to be united.

Barrow was quite a scholar from an early age. He won a scholarship to Combermere School at age 11 and another at age 14 that took him to Harrison College. At age 19, he was named an Island Scholar in Classics to pursue studies at Codrington College. Instead, he decided to teach at the Foundation School before eventually enlisting to serve in World War II.

The Father of Independence served in World War II as a member of the Royal Air Force for five years. He participated in over 40 operational bombing missions, eventually being appointed the personal navigator to the British Commander in Chief in the British Zone of occupied Germany.

Barrow studied law in London and successfully completed his bar finals. He also graduated with a BSc in Economics from the London School of Economics before returning to Barbados to practice law.

American singer and civil rights activist, Nina Simone, came to Barbados to avoid charges of tax resistance in the mid-1970s. In her 2003 autobiography, 'I Put A Spell On You', the singer claimed that she found more than an escape on the island, saying that she had a relationship with the then Prime Minister, Errol Barrow.

Did you know these things about the Father of Independence?

The making of a leader - Celebrating Errol Walton Barrow

Kudos on Barrow Freedom Fighter film, but too much missing