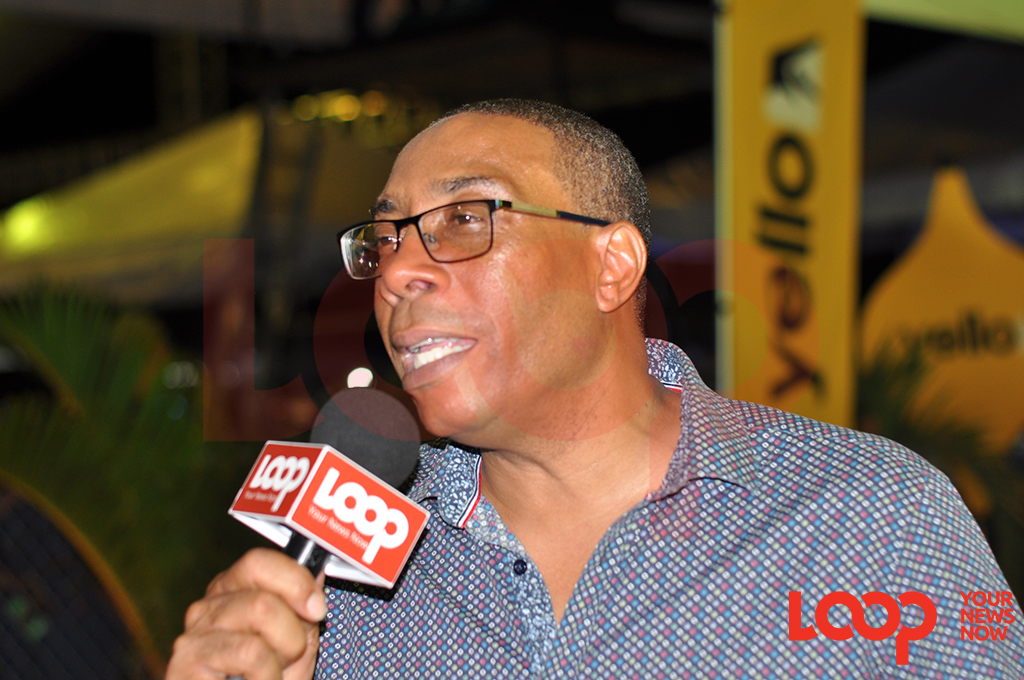 Genres like Bashment Soca have the ability to set Barbados apart from others in the region.

That’s the assertion coming from Minister of Culture, Creative Economy and Sports John King, who says he is pleased with what he saw during the recently staged International Bashment Soca Monarch competition earlier this month.

The minister, himself a calypsonian and former monarch, is satisfied with the way the genre had evolved and the work which the young artistes, who had embraced it, were putting in in order to see it transform. However, he offered some suggestion.

“The first step would be to take it out of Carnivals.  I keep talking about this . . . music cannot be relegated to a season.  Music has no season.  That is the first thing that you have to do . . . change that mindset.

“The second thing that you have to do is [ask] what is the culture that you are building around the music that is going to sell it, because without a lifestyle music does not necessarily become as commercially viable as you would like it to be.”

Using Hip-Hop as an example, King suggested that it was more than just music but a lifestyle, which embraced many elements – including dress, food but most importantly passion.

“There is a certain amount of swagger that goes along with it.  If you are looking at Bashment, it is pretty much the same thing.  It has it own swagger but you now have to develop what is the style, the fashion.

"Is it a Saturday night lime?  What is it?  You have to build out a lifestyle around it and once you do that, especially if you get young people to buy into it, then it is gone,” the minister further opined.

“I like the international component of it all which means that you are now beginning to give a genre of music created in Barbados some expansion.  That should speak to our own people about the power of their own creation, which is for me the most important thing. . .  you're influencing other territories.  That is a good sign.

“Also it gives you a chance to engage those persons of other nationalities who live on the island  . . . allowing [them] to be a part of the Crop Over festival.  We saw the young man from Guyana [Blaze Antonio], someone from St Lucia [Subance and Mighty] and someone from St Vincent [Sita The Lyrical Diva]. . .  and I would love to see some more because that is going to bring out those persons who live on the island to get involved in these things,” King told Loop Entertainment.

For the first time in its history, two Bashment Soca monarchs were crowned – King Bubba FM and SK – both sharing a BBD $60,000 cash prize.