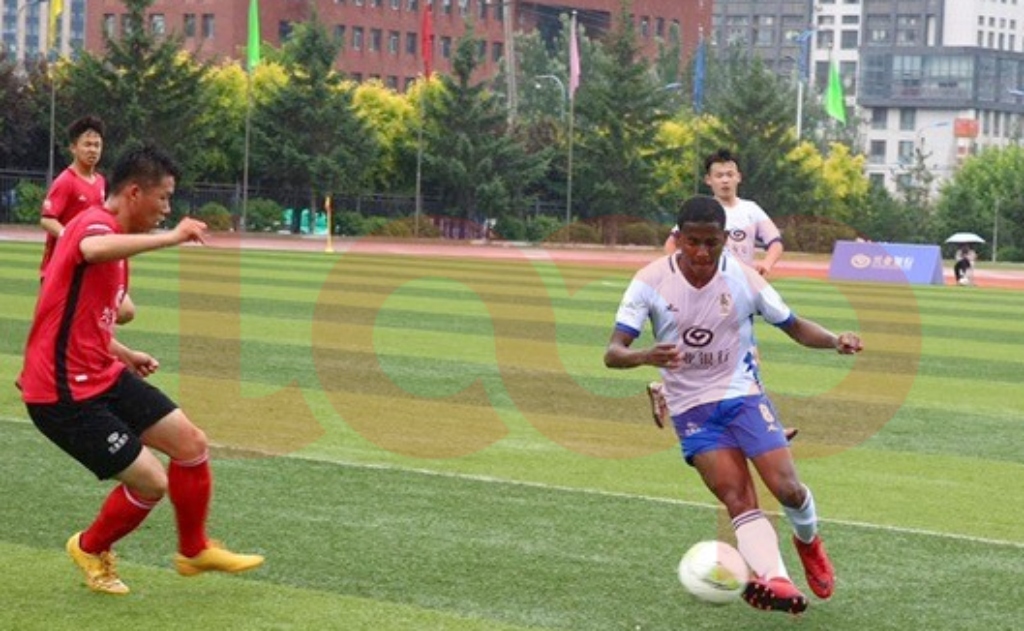 Reymar Walters (with ball) showing off his skills.

Most people are afraid of change and are often emotionally affected by it, however, 18-year-old Reymar Walters does not fall into this category.

The eloquent and mature Walters recently completed his first collegiate year in China, an experience which he said had its challenges but an enjoyable one nevertheless.

Walters left Harrison’s College last summer on a journey to the other side of the globe as a recipient of the Chinese government scholarship.

For the past 10 months Walters lived in the Changchun Jilin province while enrolled at the North East Normal University’s Language Programme, where he studied and learnt the Chinese language, their culture and the construct of their education system.

Walters cited these factors as difficult initially but with an open-mind and strong mentality he quickly surpassed these obstacles.

“The first six months were especially tough for me, first time being in Asia, moving to the other side of the world and leaving the western world. It was a serious wake up call for me, not just language but culture and customs.

Getting myself acquainted with Chinese people and their ideologies, as well as their way of life”, said Walters. 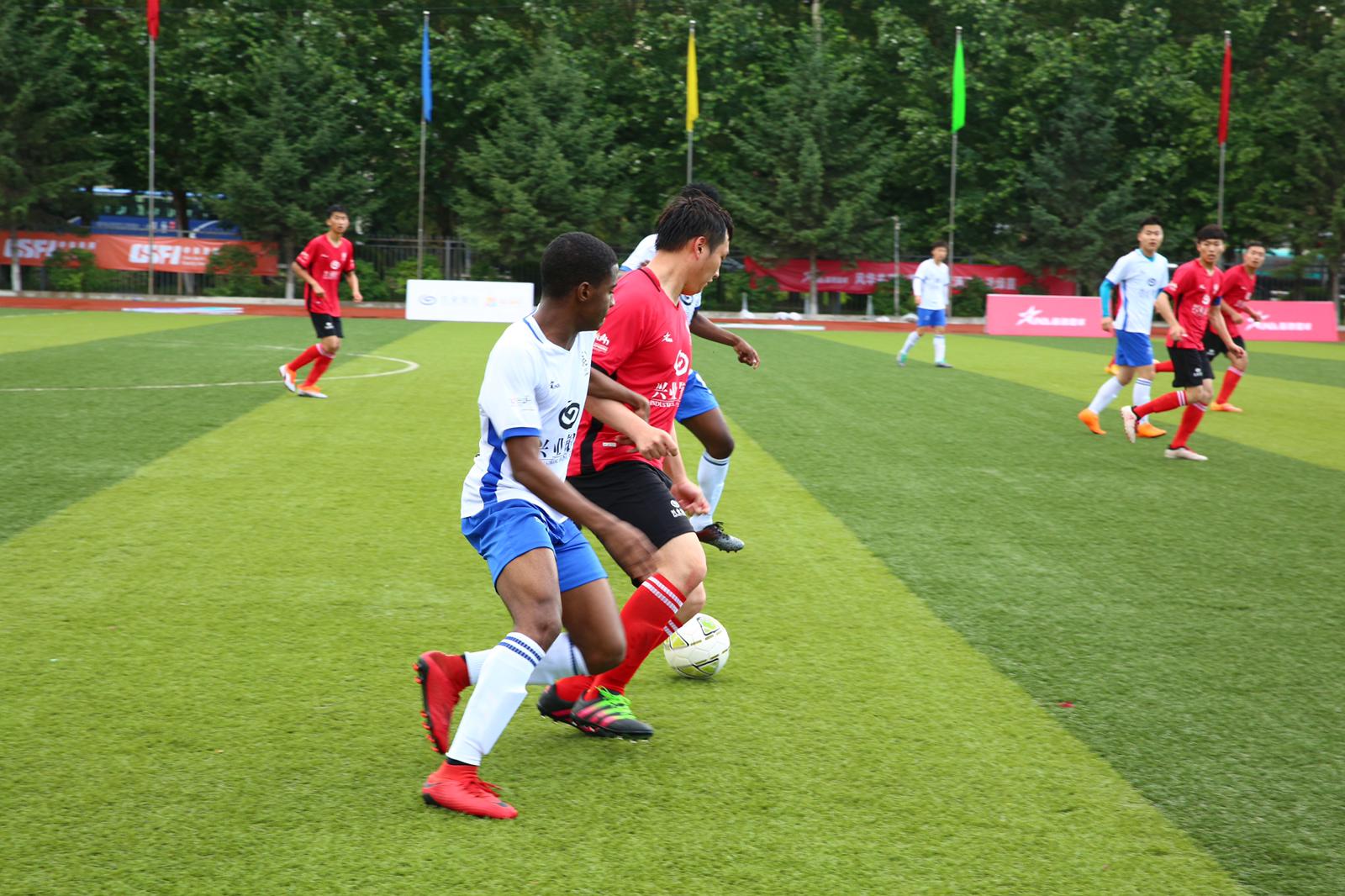 The proud “Harrisonian” said once he became competent in the language, things became easier and he felt more comfortable.

The culinary culture was also an eye-opener for Walters, he said the Chinese regular diet of a small portion of rice or noodles with meat and vegetables can be a bit monotonous but filling.

After seven years of six-hour academic instruction, Walters said it took him a while to adjust to the almost 10-hour schedule of the Chinese schooling system, which he said was a non-stop learning experience, for he had to be speaking their language throughout the day.

The most unusual occurrence in Walters’ Eastern experience was the detailed attention paid to him by the locals.

“People would stare at me a lot. People especially in the north were not use to seeing black people walking around, so I had to get use to people taking pictures of me and staring for no reason.

It has nothing to do with racism. It’s just the fact that Chinese people in general are not acquainted with the outside world and they’re not use to seeing other people around”, Walters said.

He jokingly stated, they make him feel like someone famous, even more than Rihanna who he said is still shockingly unknown to some persons that part of the world.

Walters is also a former national athlete; he represented the island in football at the U17 level and he showcased his skills at his new institution, helping them to a fourth place position in the university football competition and finishing runners-up in the goal scoring department with eight goals.

He said there was one significant difference in the football environment; “The talent is not as raw as it is in Barbados. They have a likeliness to play more as a team so there’s not as much individual talent.

They usually play a possession style of football, where everyone puts in a fair effort to get a final result as a team”.

The talismanic playmaker, will be taking his skills to the highly-ranked Beijing Institute of Technology in September where he will study Mechanical Engineering and seeking to help their football team repeat as champions of the university league.

Scholarship and Exhibition winners told to give back

Bajan 8 give camp in Atlanta their best shot, hope for college places