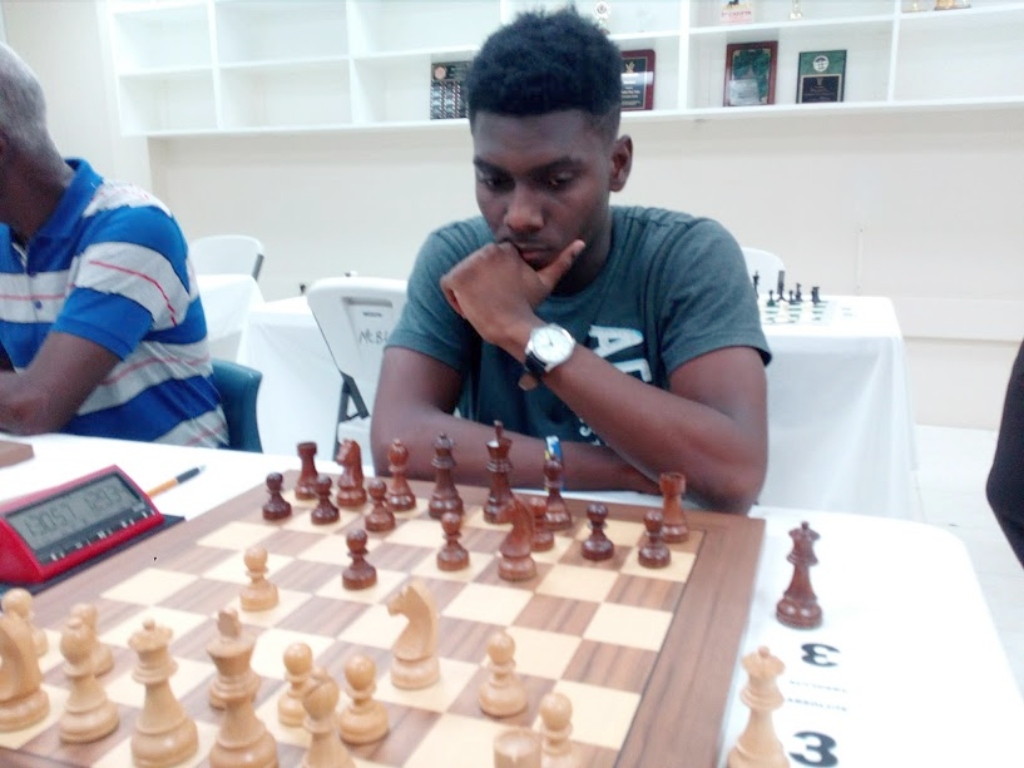 International Master Orlando Husbands retained his national chess title in emphatic fashion over the weekend by making a clean sweep of the boards.

The 22-year-old Husbands notched two victories each on Saturday and Sunday and finished with a maximum nine points when the National Championship concluded at the Chess Centre on Exmouth Gap, Brandons.

After winning a sixth-round top-of-the table clash against the experienced Terry Farley in the first game on Saturday, Husbands emerged as the clear favourite to be the champion and duly won his remaining three games. 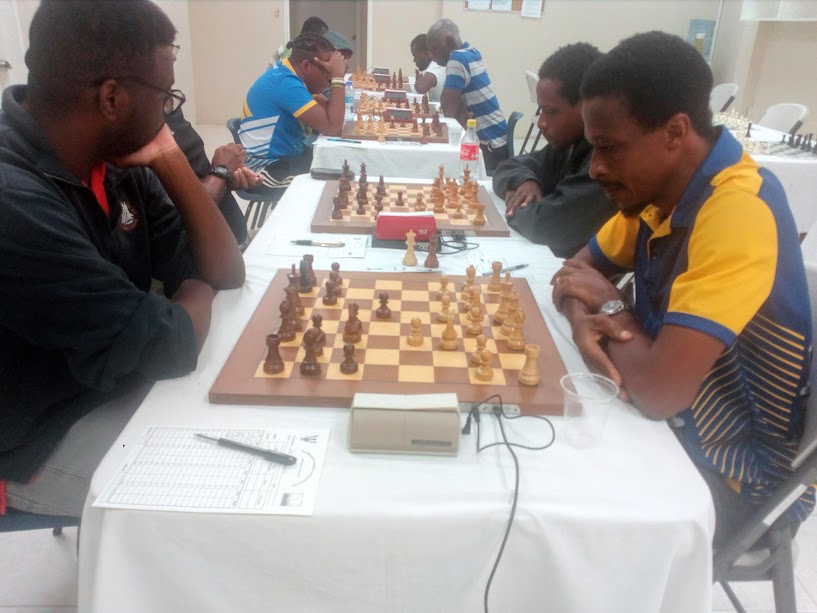 In keeping with the ratings, Candidate Master Bryan Prescod was fourth on four-and-a-half points  - edging veteran Othneil Harewood and Mark Lowe on the tie-breaker – as the first four positions were taken by the top seeds in the order they were rated.

Husbands followed up his victory against Farley with a win over Jonathan Shepherd in his second game on Saturday and was confirmed as the champion before the final round after defeating Kemp Lynch in the penultimate round on Sunday.

As he entered the last round, Husbands’ goal was to achieve the 100 per cent winning record which he was denied last year. This time, however, he prevailed over Prescod  to record his ninth successive win.

Husbands’ defence of the title follows a remarkable performance last year when he became the first person to win the Barbados Chess Federation’s three senior national titles – standard, rapid and blitz – in the same year.

Farley, the 2006 national champion, had to settle for a draw against Harewood in the seventh round but victories over Mark Lowe and Blackman in his last two games gave him the runners-up spot in the ten-player championship that was played in a round-robin format.

In the VEXX Tournament open to players who did not qualify for the National Championship, Emar Edwards was crowned champion with a maximum seven points. The popular road tennis player went into the final day on Saturday with a one-point lead over top seed Justin Parsons and did not ease up by beating Stephen Browne and Azaria Johnson. 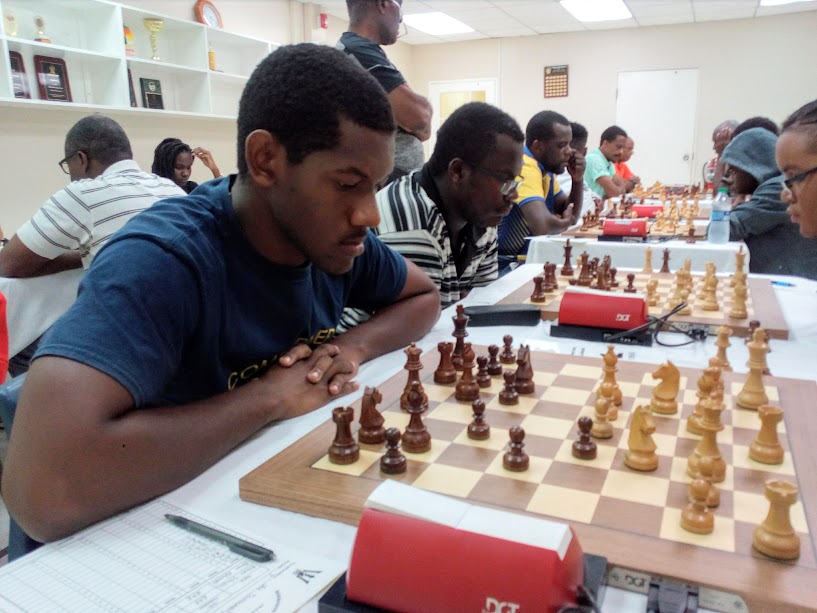 Parsons was second with six points and Browne took third with four-and-a-half points, easing ahead over a host of contenders who were level on points going into the last round.

The players will now turn their attention to the inaugural FIDE Americas Caribbean Cup, which starts on Friday and will be played over five successive days at Divi Southwinds Beach Resort. (BCF)