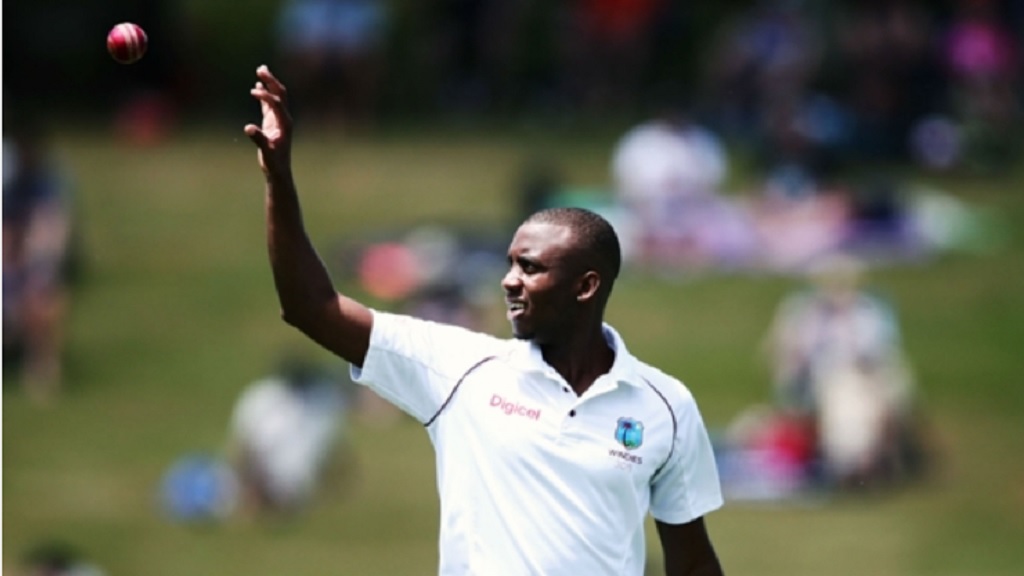 West Indies will be without all-rounder Keemo Paul for the first Test against India, with Miguel Cummins called up as his replacement.

Paul has been ruled out with an injury to his left ankle and the 21-year-old will remain in Antigua to continue his rehabilitation.

Experienced Cummins, who made his Test debut in a series against India three years ago, taking a career-best 6-48 in the second innings of the second match, features in the 13-man squad in Paul's absence.

"With Keemo ruled out for this match, it’s good to have someone with Miguel's quality back in the squad, as he brings experience to the team," Windies interim head coach Floyd Reifer said.

"Watching him in the last A Team series against India A and the training sessions his lengths have improved. He's a very hard worker and a wicket-taker. I'm sure, if given the opportunity to play, he will make a valuable contribution in our bid to win this series."

The Windies have not won a Test series against India since 2002 and are winless in the past 21 Tests between the teams.

India head into the two-match series, which begins on Thursday at the Sir Vivian Richards Cricket Stadium in Antigua, having won the three Twenty20s and two ODIs throughout their tour so far.