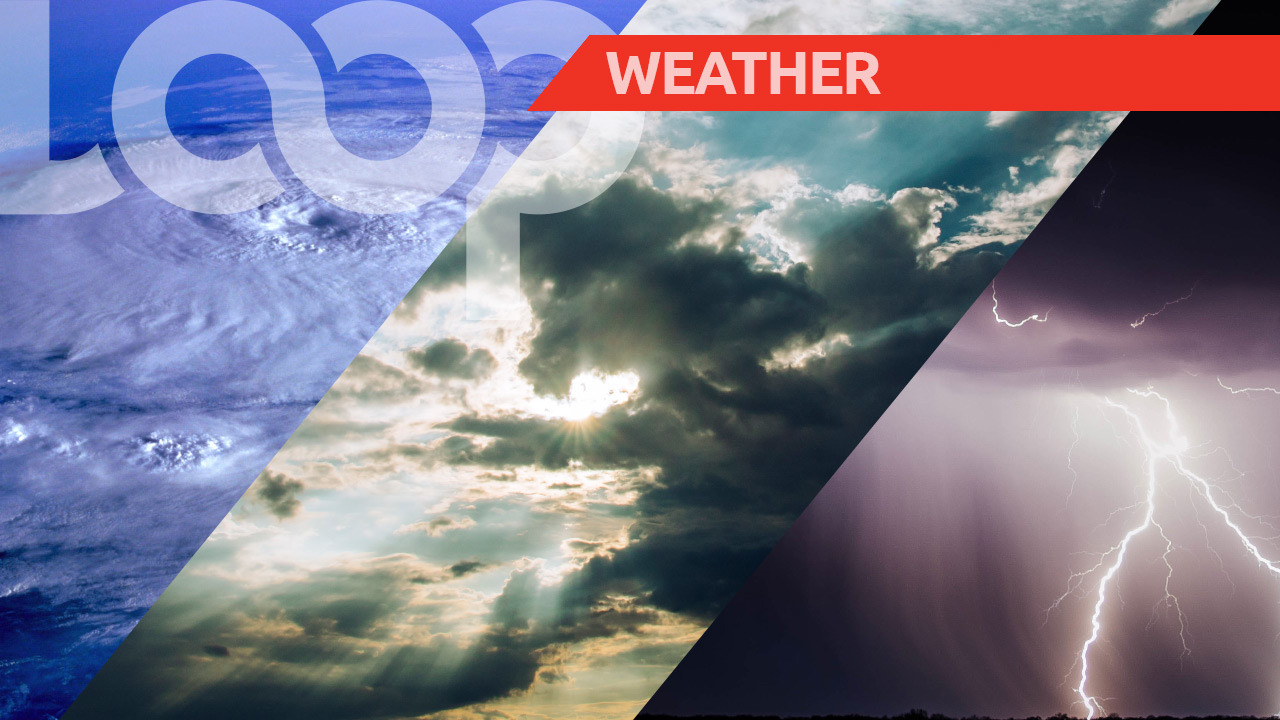 Early morning showers on August 22, which were caused by a shear line, gave way to sunny skies by midday, across the island.

According to the Barbados Meteorological Service, the early part of Thursday was expected to be partly cloudy to occasionally cloudy with some scattered showers.  However, they noted that as the Atlantic high-pressure system regained dominance across the island, this afternoon into tonight, it would be fair to partly cloudy with a few isolated showers.

Throughout the day, winds have been blowing from the East to East South Easterly at between 10 to 25 km/h, and the sea; slight to moderate in open waters with swells of 1.0m to 1.5m.

Yesterday temperatures reached a high of 30.8°C, with a slight drop to 25°C overnight.

At noon today, it reached a temperature of 29.1°C, however, according to the apparent temperature, it felt more like 36°C.

Barbados Weather Report - A cool August 16 start to the weekend