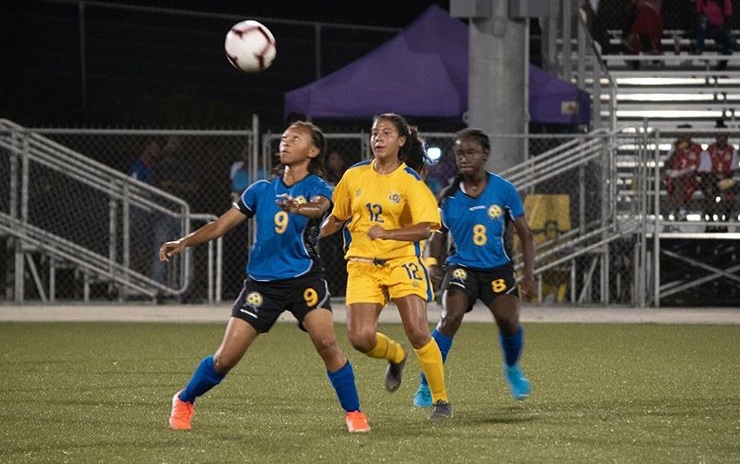 Barbados Women’s U17 football team narrowly missed a spot into the next round of the Concacaf Women’s U17 Qualifiers.

Despite defeating the United States Virgin Islands (USVI) last night at the Barbados Football Association (BFA) Wildey Turf 1-0, the margin was not large enough to take our ladies into the next round of the competition.

Barbados amassed a total of seven points from their three matches, the same amount as eventual Group C winners Belize, however, Belize finished with a plus-six goal average in comparison to Barbados’ plus two. 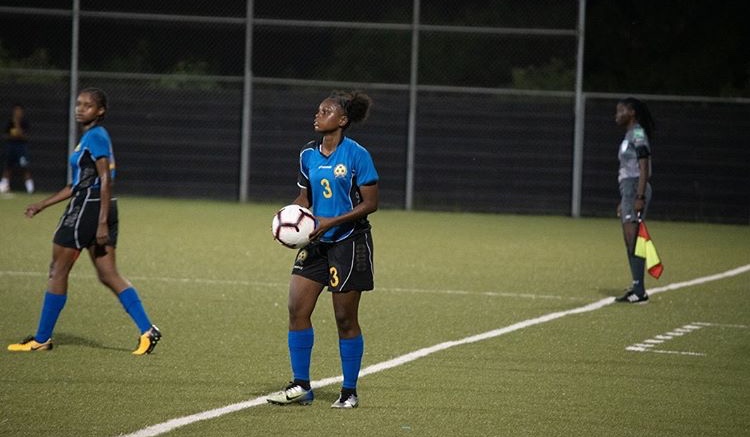 Earlier in the evening, the Barbados camp and supporters thought they were well on their way into the next phase, as St Kitts & Nevis took an early 2-0 lead, but at the final whistle, Belize had emerged 4-3 victors, leaving Barbados to win by at least six clear goals.

The young lady Tridents started quite positively and with purpose when Kerisha Catlyn had all Barbadian supporters celebrating in the 2nd minute with an easy finish from close range. 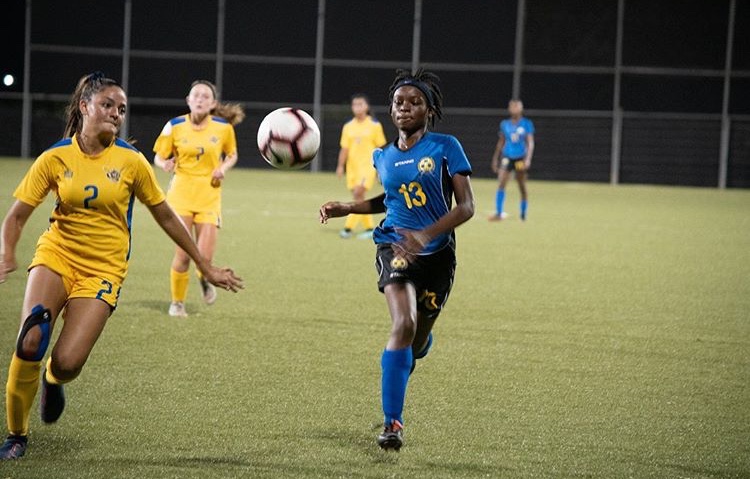 As the half wore on, the Tridents lacked that killer instinct to intimidate their opponents and our opportunities began to wither.

The USVI were contented to protect their deficit and sustain some pride after previous defeats of 10-0 and 5-0.

Goalkeeper Carmen Rangel produced some outstanding saves to frustrate the Barbados attackers and keep her team in the game.

Barbados created fewer chances in the second half as their approach seemed more passive than the first. 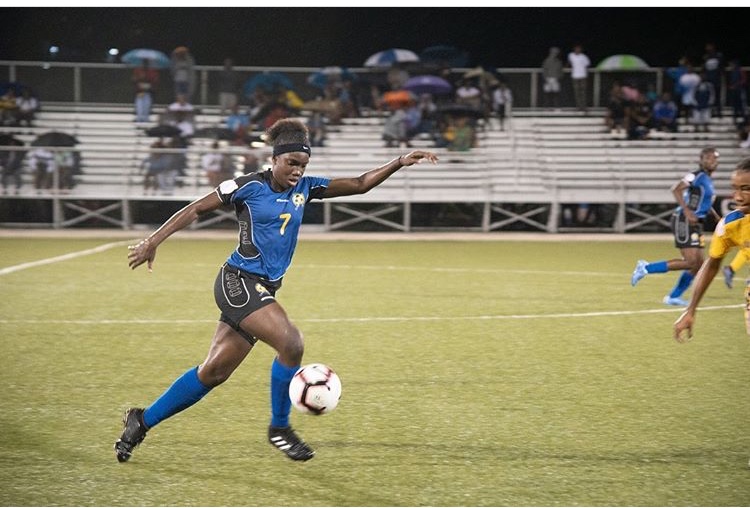 In the end, their brave efforts were not enough to carry them onto the next round.

Canada and Martinique ready to kick off 2019 Concacaf Gold Cup