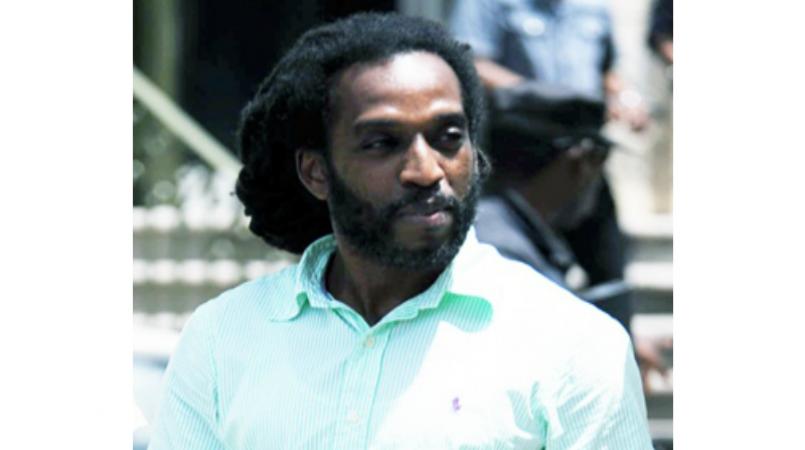 Andre Omar Jackman, more commonly known as 'Lord Evil', was arrested by police in the Northern Division, Criminal Investigation Department over the weekend.

The 40-year-old from Stroud Bay, Crab Hill, St Lucy was taken into custody for a breach of bail conditions.

On Saturday, September 14, police who were conducting an operation in the area went to the Alexandra School in Queens Street, Speightstown, St Peter about 1 am. It was there that Jackman was spotted.

When approached by the police, Jackman ran off but was subsequently apprehended. He was taken to the District E Police Station where he was kept in custody. He is currently on bail from the Supreme Court and is subject to a curfew from 10 pm to 6 am daily as part of his conditions of bail.

Jackman appeared at the Supreme Court today September 16, 2019. The matter was presented before Justice Randall Worrell by Crown Counsel Rudolph Burnett. The case was adjourned until the September 26, 2019.

He was released under the same bail conditions as originally set out.