US market contributes to increase in tourist arrivals to Caribbean 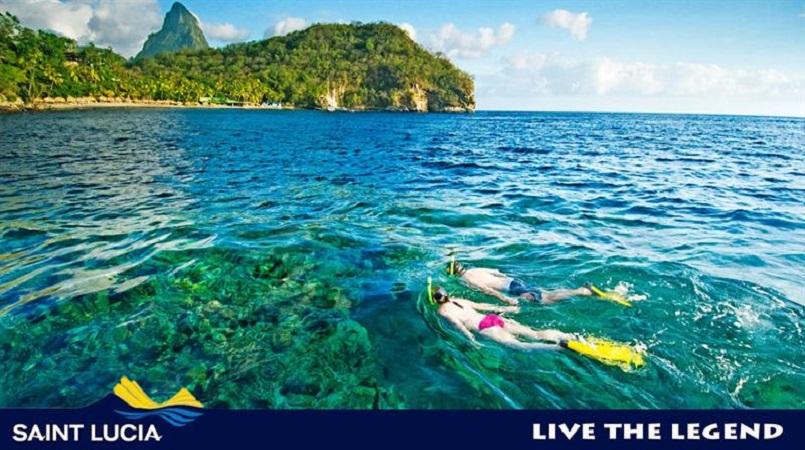 Tourist arrivals to the Caribbean increased by a solid 9.7 percent during the first half of 2019, when compared to the same period last year, the Caribbean Tourism Organization (CTO) revealed today.

Addressing the media at a news conference at World Travel Market this morning, the CTO’s chairman, Dominic Fedee, said this performance was more than double the global average of 4.4 percent.

Between January and June this year, there were 17.1 million tourist trips to the Caribbean, 1.5 million more than the corresponding period in 2018.

The foundation of this performance was a strong United States market, which grew by 20.2 percent, totaling a first-half record of 8.9 million overnight international tourists. During the same period, some 2.1 million Canadian tourists stayed in the region, a 2.4 percent rise when compared to the same period last year.

However, the European market was flat, registering a marginal 0.4 percent increase to 2.9 million trips, with the UK market down by 1.7 percent, mainly due to significant declines in Cuba, which fell by 22 percent, and the Dominican Republic, down by 15.3 percent.

A release from the CTO said the strong results recorded in the first half reflect the resilience of individual destinations and demonstrate their ability to skillfully navigate global political and economic concerns, including Brexit and the ongoing trade wars which threaten the stability of the global economy.

Several factors supported the gains made so far including increased air capacity between the region and major sources, expansions in the accommodation sector and the positive positioning of the destinations’ brands in the various source markets.

As it relates to cruise, the demand for the Caribbean was so strong in the first six months of 2019, that there was a record 16.7 million cruise visits, 1.3 million more than in the same period of 2018. The present rate of growth estimated to be 8.1 percent eclipsed that for similar periods in the last four years.

Looking forward to the remainder of this year, based on current trends, and considering the various global issues including Brexit and trade wars, the CTO forecast an increase of between five and seven percent in stayover arrivals and four to five percent rise in cruise passenger visits.

Must-see Museums in the Caribbean