CAL denies 'milking' Guyana to make up for T&T losses 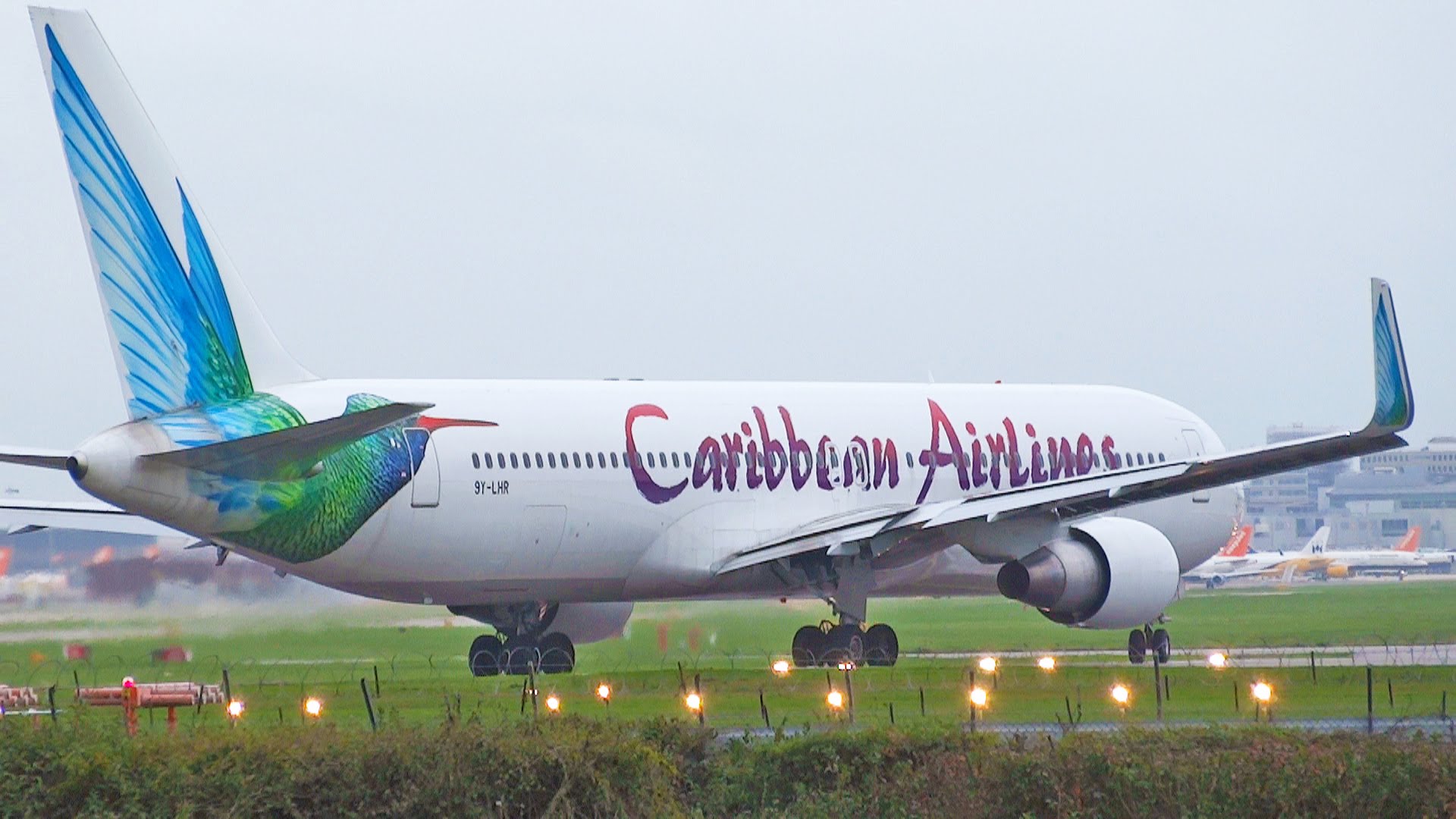 The response follows allegations that CAL has been “milking” Guyana to make up for losses on flights on the domestic air bridge.

The claims from Guyana’s Competitions and Consumer Affairs Commission were reported in an article recently published in the Guyana Chronicle.

In a response on Wednesday, CAL described the article as “inaccurate”, adding that it has done a major disservice to the airline and Guyanese nationals who regularly fly with them.

CAL said it has “loyally served” Guyana “for many decades”, even when competitors pulled out when times got hard.

Addressing the claims of unfair ticket pricing, CAL said the figures quoted in the article bear no relation to the airline’s data or the facts.

Further, it said it closely manages ticket prices in the Guyana market to remain competitive and appealing to its customers.

“We are also frequently cheaper than our competitors, when comparing like-for-like,” CAL added.

“To pick out a few individual fares, as the article and the report on which it is based have done, and then suggest that this indicates that the airline is using these fares to subsidise routes elsewhere, demonstrates a limited understanding of how airlines operate in the real world.”

The airline said nothing could be further from the truth as after returning to a profit-making business it is currently looking to reinvest with a new fleet, new routes, improved services and not subsidising existing routes, which will also benefit Guyana.

“This includes for Guyana, where we launched the new service to Havana, Cuba, added additional flights on existing routes including New York, and have further expansions planned over the next few months and years.

These are substantial investments in the Guyanese market, where Caribbean Airlines already has a number of competitors and where there is always the threat of new entrants.”

CAL cautioned against using skewed figures and proposed a major change that would allow the airline to reduce its ticket prices.

“May we suggest that in the future, rather than using selective and inaccurate sensationalism, you look instead at the wider angle of a major success story that brings enormous benefits to the Guyanese economy, Guyanese employment and connectivity for Guyana across the Caribbean and beyond.”

CAL said pricing can be adjusted but these changes can only be made by officials in Guyana.

The airline ended by promising to continue to serve Guyana and the region and extended well wishes to the people of Guyana and the Guyanese Diaspora.

WATCH: CAL celebrates its inaugural flight between Jamaica and Cayman