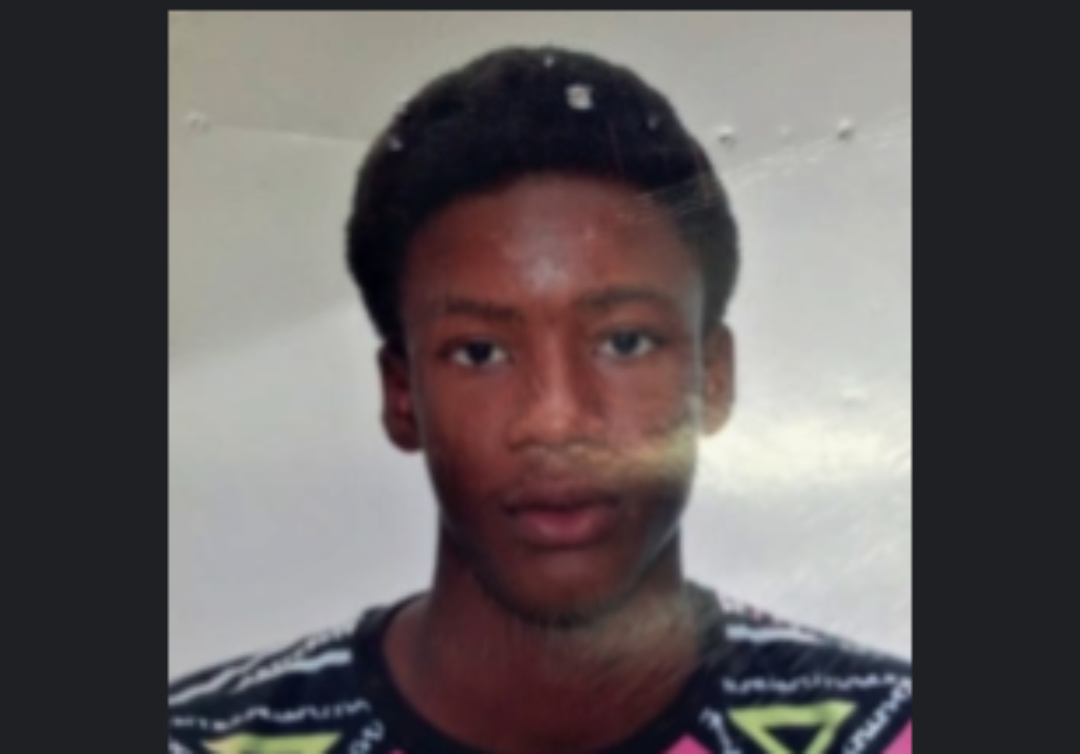 Police are seeking to locate a St James teen.

Ramalio Corey Straker of Sea View was last seen by his friend, Janet Defreitas, on December 4, 2019 when he left the residence to go by his grandmother.

The teen is about five feet, ten inches tall with a slim build and light brown complexion. He has black hair plaited in cornrows. He has a small head with a pointed chin, small ears and a long face and a short neck. He also has dark brown eyes, a small nose and a normal mouth with thin lips. He has square shoulders, long arms with small hands and long slender fingers. He also has long legs and small feet and walks with an erect appearance.

He has a light voice and speaks in normal tones and has a pleasant manner and is always smiling. He has a tattoo of the words “PHILLY KING” on the back of his right forearm and a tattoo of a cross in the area of his left wrist. His clothing is unknown. He is in the habit of smoking and having a social drink.

Anyone with information relative to the whereabouts of Ramalio Corey Straker is asked to contact the Emergency number 211, Crime Stoppers at 1-800 –TIPS (8477), Holetown Police Station at 419-1700 or the nearest Police Station.

Nephew drops aunt off at polyclinic and goes missing