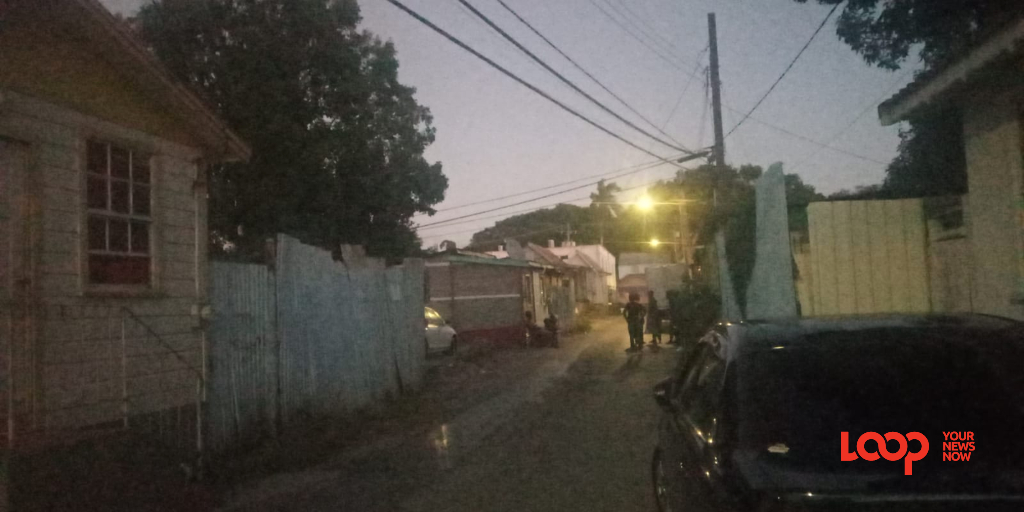 One elderly couple is challenging the government of Barbados to revisit hanging as a means of punishment for persons who commit crimes in the island.

Speaking to Loop News following a shooting incident which took place in their neighbourhood on Monday evening, the two Greenfield, St Michael residents said that hanging was the only solution.

"I was here sitting down and she was across there sitting down but it's only after we hear the shots that we look outside and everybody start to run outside," the elderly man said, as he looked back on the moments during the recent incident.

Sharing his thoughts, he told Loop that he believed the cause of the incident was the troublemakers who frequent a particular corner a few houses down.

"Them got a lot of lawless young boys down there man that does do a lot of foolishness. I don't go outside on a night you know, or on a evening. The only thing that don't worry me is that I don't go down there on a evening, on a night or nothing so. If I got to go down by the biscuit factory or down town or anywhere so I would walk but apart from that I do not go out."

Explaining that this was a frequent issue, he looked back on the last incident which affected their household.

"She [his wife] was by the Moravian church Old Years Night when them had the Old Years Night service and although the church was going on them was down bout there letting go acid bombs and all sorts of things."

"You does be scared because you in a house and you can't be comfortable. Every minute you hearing this, you hearing that then you got to get up or you got to lay down on the floor. It ain't good enough!

She added: "If you do anything and you go to court they would throw about four or five years on pon yuh and then you would come out and do the same foolishness."

"Hang them!" her husband shouted in agreement.

"Them want the hanging and the want the cat o'nine tail."

The elderly woman added that community service should also be brought back for persons who commit crimes.

"And all them lawless ones that them does put on prison...years ago you used to find them prisoners coming out cleaning the roads. I used to work in Hastings and I used to see them with things on them foot and they would clean the roads. Them want all of them things doing back to them. Them getting too much freedom in prison. When them go in them coming back out big and fat getting some money and them going and do the same things again."