Lil Rick's resolution for 2020 summed up in a song 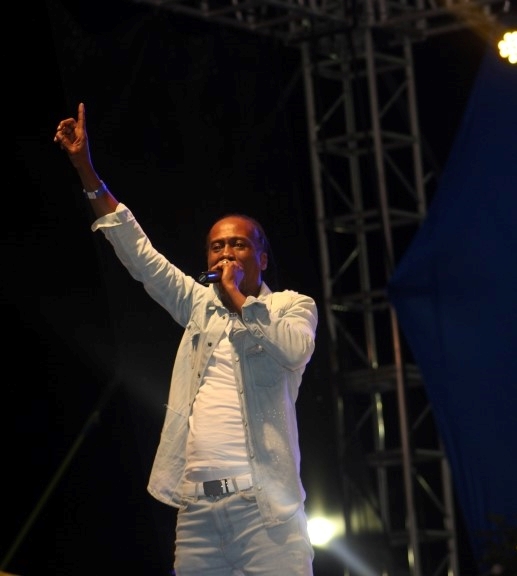 With each new year, individuals develop resolutions to guide what changes they intend to make to their lives in the immediate future.

It is customary for these resolutions to be publicly declared and one of Barbados’ well-loved artistes decided to do just that.

Rickey ‘Lil Rick’ Reid’s newest single, 'No RH', was released as a declaration of his resolution to accept no "piffle" from anyone. The song has now become a hot topic of discussion across several social media platforms.

He wittingly used one of the most versatile and popular words in the Bajan vernacular to communicate this.

The artiste told Loop he was most shocked when people accused him of inciting and supporting violence in the song. He vehemently declares this was not the vein in which his newest tune should be interpreted.

“My song has nothing to do with inciting or supporting violence! It was actually scheduled to be released on the very first day of January as a new year’s resolution.”

The talented entertainer went on to suggest that the confusion may have come because persons may not be au fait with the terminology used among the youth. He explained to Loop his song actually promoted conflict resolution indirectly because it advocates breaking ties with any negative personalities by “cutting them off and not sparring with them.”

“The song is simply artistic expression in play. Rick is in no way promoting violence. To say the song incites violence as a solution is a misinterpretation of the artiste’s intent,” Ward said.

As the social media debate rages on, many commentators have come out in defense of the versatile entertainer suggesting that Bajans have short, convenient memories and are unfairly selective in who they choose to criticize.

Adrian M Chase summed it up perfectly when he wrote under a Facebook post, “Amazing...these people whose knickers are in collective bunches are the same ones who would hold Sparrow in high esteem. If you can’t separate the song from your daily living, then Rick is not the problem. Bajan hypocrisy has no bounds.”

Lil Rick speaks on 'war' between Marzville and SK