Planters does away with Mr Peanut mascot in pre-Superbowl ad 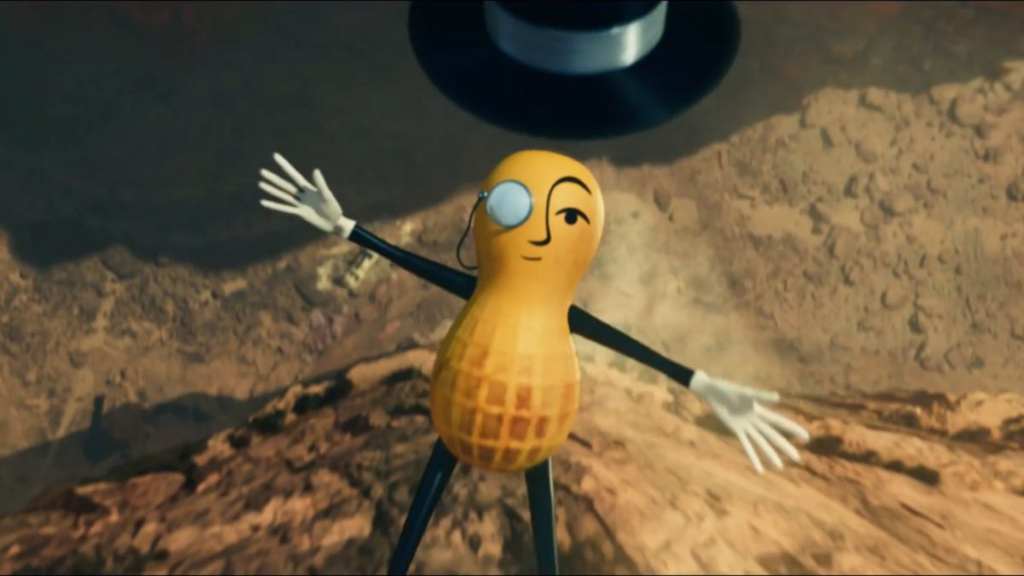 It's nuts! Mr Peanut is dead.

In one of the strangest advertising moves this year, Planters Peanuts has killed their beloved mascot, Mr Peanut.

Mr Peanut, whose actual name is Bartholomew Richard Fitzgerald-Smythe, was killed off by the marketing team of Planters, parent company Kraft Heinz, after only at the age of 104.

However, the brand is pushing a narrative saying he sacrificed himself for his friends. His shell may have cracked in the fall over the cliff to the canyon-floor but it was the hot flames which roasted him, that really snatched the most popular monocle and top hot-wearing, cane holding legume from his fans around the world.

On the Mr Peanut Twitter Account the team posted the following;
“It is with heavy hearts that we confirm that Mr. Peanut has died at 104. In the ultimate selfless act, he sacrificed himself to save his friends when they needed him most. Please pay your respects with #RIPeanut.”

Switching the Twitter account to now read The Estate of Mr Peanut, a video was subsequently tweeted detailing the precise way in which Mr Peanut died via their YouTube page.

In the video, Mr Peanut along with actors Wesley Snipes and Matt Walsh are driving in the "Nut Mobile" when Mr Peanut swerves to dodge an armadillo and the vehicle flies off a cliff. Mr Peanut then sacrifices himself so the other two can survive despite them asking him not to let go. He just gives one last tip of his black top hat and let go of his cane.

All this marketing drama supposedly is meant to culminate with a Superbowl ad that the team from Planters is using as a funeral for Mr Peanut. As such, they have asked those who are mourning him to tune in on February 2 to see.

If you want to see the commercial you can see it below:

Papa John's is pulling founder's image from its marketing

Last-minute audible: Kaepernick back to school for NFL workout