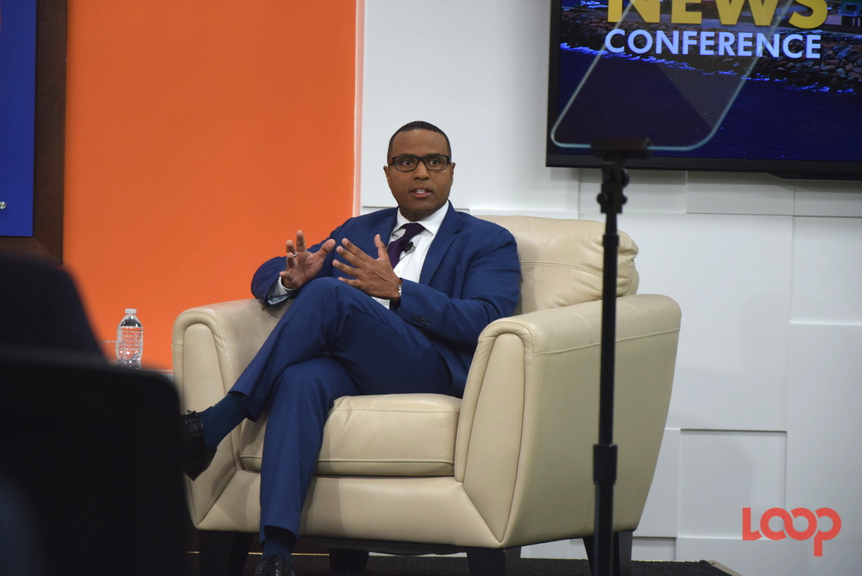 Barbados is being encouraged to “stay the course” by the Caribbean Development Bank (CDB), as the regional institution has predicted one per cent growth rate for 2020.

Given that Barbados underwent a year of the Barbados Economic Recovery and Transformation (BERT) programme, Dr Justin Ram, Director of Economics at the CDB, forecast that the island’s economy was likely to see growth in 2020.

“In Barbados, they have only just begun this Barbados Economic Recovery and Transformation programme, BERT, and we expect once those reforms begin to kick in we will see similar types of economic activity that we have seen in Grenada,” said the CDB Director of Economics.

The region is projected to have over four per cent growth this year, due to Guyana’s strong performance in the timber and gold industries as well as oil production.

Ram noted that Barbados can expect to see returns to its fiscal consolidation with increased investor confidence as well a private sector investment in construction projects, namely for the hotel sector, and the Mia Mottley-administration has started to addressed the island’s infrastructure deficit.

A strengthened fiscal framework by Government has led to a primary surplus of six per cent in 2019 in comparison to 3.5 per cent GDP in 2018.

The CDB reported that Barbados was one of the 10 borrowing member countries to record a steep decline in the debt ratio since implementing its home-grown fiscal reform programme. The other countries are Grenada, Jamaica and St Kitts and Nevis. The island’s credit rating also improved following the successful restructuring of the Government’s external commercial debt.

The sea could be an untapped gold mine

Ram suggested there is great potential in the blue economy for the Caribbean states as the industry was responsible for seven per cent of Jamaica’s GDP in 2017.