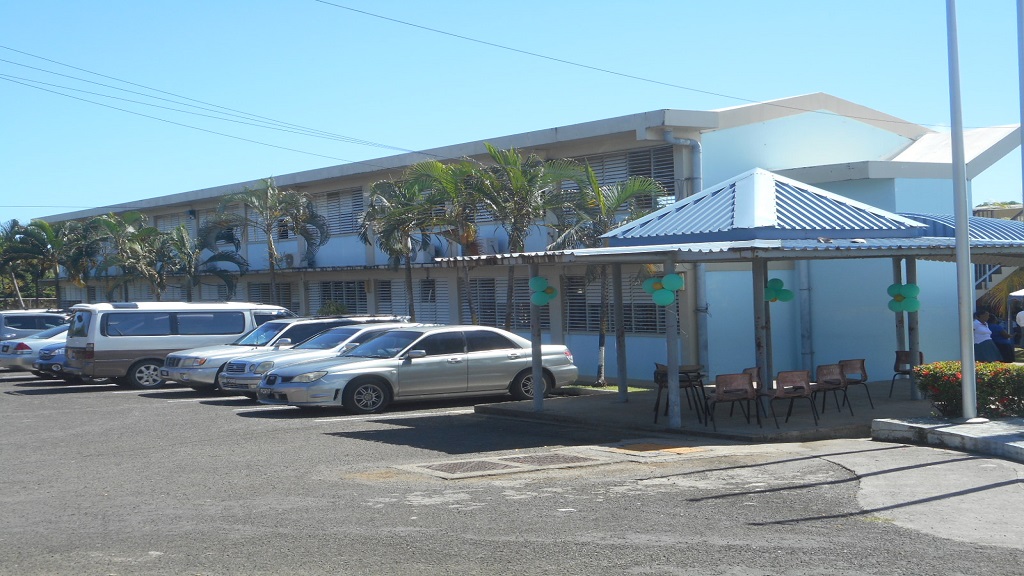 A stabbing incident at the Anse Ger Secondary School in Micoud, St Lucia, was settled out of court by the parents of the victim and that of the assailant after the intervention of the police.

The incident, which involved two male students, occurred last week on the school’s compound. It stemmed from an argument among a group of students at the school.

A police source told Loop News that the victim was stabbed in his back with scissors, but the wound was not life-threatening.

This is not the first time violence among students has erupted at the school.

Repeated attempts to reach the District Education Officer of District 5 Gabrielle St Paul for comments on the matter were unsuccessful.

The school, which has been in existence for 20 years, is seen in a negatice light by members of the public.

At an ecumenical mass last November to celebrate the school’s 20th anniversary of existence, Rainer Joseph, a teacher at the school admitted that the public has a negative perception of the learning institution but added that despite such perception the school is proud of its achievement.

The Anse Ger Secondary School is one of the secondary schools in the south of the island which accepts students with some of the lowest grades in Common Entrance Examinations.

UPDATE: Station Hill man dies as a result of the Tudor Bridge stabbing