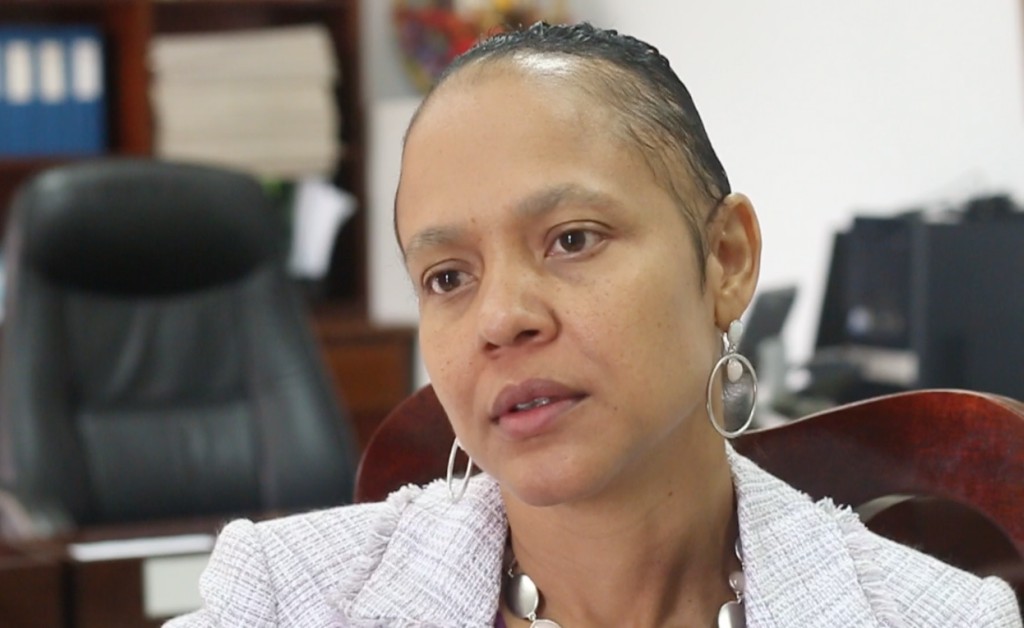 After this year, the Barbados Secondary School Entrance Examination (BSSEE), also known as the Common Entrance or 11-Plus, could be no more.

Minister of Education, Technological and Vocational Training, Santia Bradshaw declared that the education system was in for a major overhaul, as Government believes that the current system derived from the island’s colonial past was not reflective of today’s society.

She revealed that Government has not finalised the details on the new system and will be holding national consultations from March 2020 to get the public’s opinion on the ideal educational model for the country.

Bradshaw stated that they have established an advisory education committee to explore the inefficiencies in the education system.

“A few weeks ago I established an advisory education committee to be able to delve into not just the whole issue of reform concerning the 11-Plus but to dig dipper into whether our system is working for us in terms of teacher training and evaluation, continuing education, [and] tertiary education; what is it that we need to now project in terms of the kind of educational system that we want to see and a large part of that transformation obviously starts with the 11-Plus examination whether a decision will be made in terms of extending the age for primary schools . . . those are all considerations that we are making,” Bradshaw explained.

Bradshaw disclosed that Government has explored the concept of establishing middle schools and high schools and zoning has also been recommended by some quarters.

“One of the recommendations that has been coming forward so far in relation to the zoning is that children should be attending school where they live,” she noted.

The Minister stated that once a decision was made, the new system will be implemented for 2021/2022.

“We are hoping that this will be the last cohort that will participate in the 11-Plus examination and if that is the case, once we start in March it is intended that we will spend a few months in discussion with the entire country and be able to formulate a programme going forward for implementation for 2021 or 2020,” she said.

"While we are working through the finetuning of the details of the system, it is important that we continue to change the way in which our curriculum unfolds, things like the robotics, creative arts making those things more mainstream because they will form a large part of the revamped curriculum," Bradshaw added.