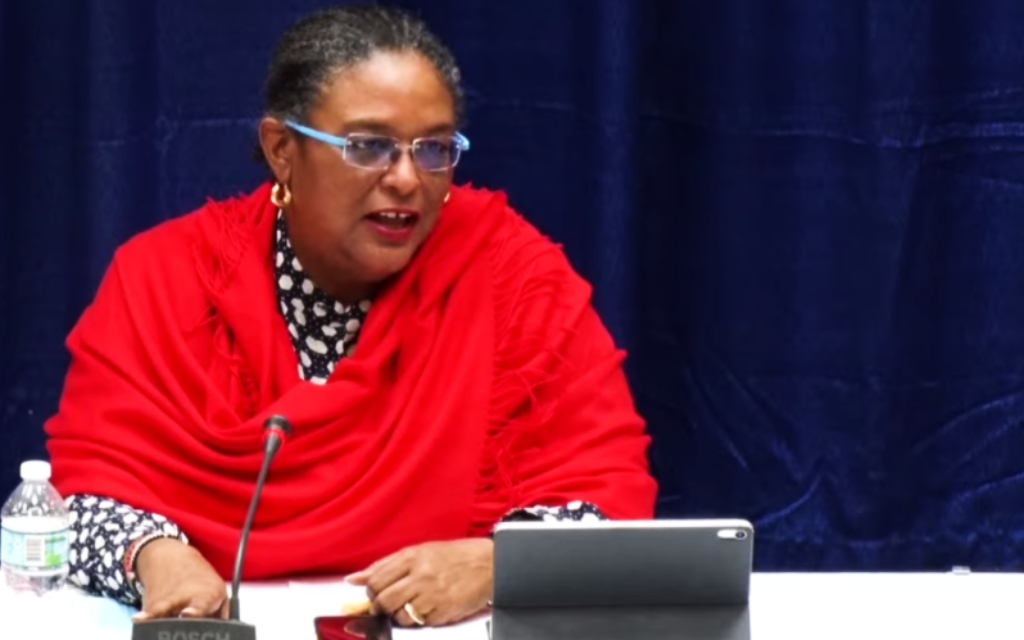 The government of Barbados has spent in excess of $26million in unemployment benefits and is supporting more than 1,500 needy families.

Prime Minister Mia Mottley disclosed the strain on the government purse in light of the impact of COVID-19. With the country recording almost 40 per cent unemployment up from 10.5 per cent pre-COVID, Mottley said:

Related article :Barbados has tested more than 4,700 persons for COVID-19 as of May 27

"As of today we had 41,836 claims for unemployment benefit and the National Insurance Scheme (NIS) has in fact paid out already to 23,000 and those claims are not necessarily people, but this one is people they have paid out to 23,735 people advances on their unemployment benefit claims to the tune so far of $26.4million. That clearly is going forward."

She was pleased to say that to date some 500 persons returned to work after the ease in restrictions during Phase 3, but she noted that the demand for unemployment is still hefty as more businesses and sectors come back on stream from next Tuesday,

In respect to the families that Barbados pledged to support, Barbados' leader said that the picture is dire for more persons than expected.

Initially, back in March, on March 20 to be exact, the Prime Minister said her administration was looking to support 1,500 families in the Adopt-A-Family Programme, "that number. . . has gone closer to 2,000."

And in explaining why they cannot be hard and fast with the 1,500 as a cutoff mark, she added: "The truth is that the government is going to have to make some adjustments because there is still a demand for some who are really still falling through the cracks."

No abuse of Welfare, NIS by scammers

But she said that there are checks and balances to make sure that no one is trying to beat the system and depleting more than one government resource.

"Persons are asked to confirm that they are not receiving money from NIS and indeed if they are getting from Welfare, we do a topping-up rather unless the exigencies of the household have six and eight and nine people in it and clearly then you have to have a different approach and we use Welfare to help us with the additional benefits that they give out."

Luckily, she reminded that there was an increase in all Welfare benefits from April 1 by 40 per cent. "Those benefits and amounts had not been increased for decades."

The first COVID-19 cases locally were recorded on March 16, schools closed March 18 and Barbados implemented a curfew and a partial lockdown from March 28. Some persons have been unemployed since March 29 as a direct result of COVID-19.