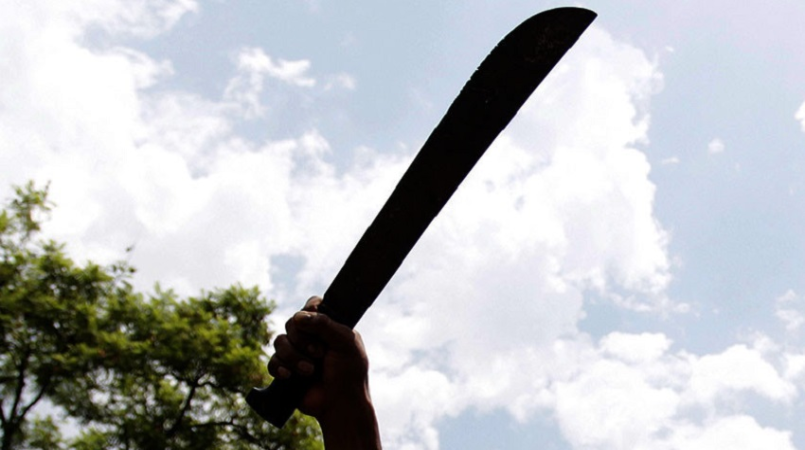 A man was killed by an angry mob in Walkerswood, St Ann in Jamaica after he was accused of being among two gunmen who shot and killed a resident of the community on Monday.

The slain resident has been identified as 37-year-old Oshane Henry, a farmer of Lime Street, Walkerswood. The alleged gunman, who was chased and chopped and stoned to death by angry residents, has not been identified.

The Jamaica Constabulary reports that about 6 pm on Monday (June8), Henry was walking along the roadway in his community when he was pounced upon by two gunmen, who opened fire, hitting him in the upper body and head.

Further reports are that the gunmen ran and were immediately chased by brave residents who later accosted one of them.

According to the police, the captured accused was chopped and stoned to death while his alleged crony escaped.

The police were alerted and one 9 millimetre pistol was recovered from the body of the unidentified male.

Both the gunshot victim and the man caught by the mob were taken to the hospital where their deaths were confirmed according to the police report.