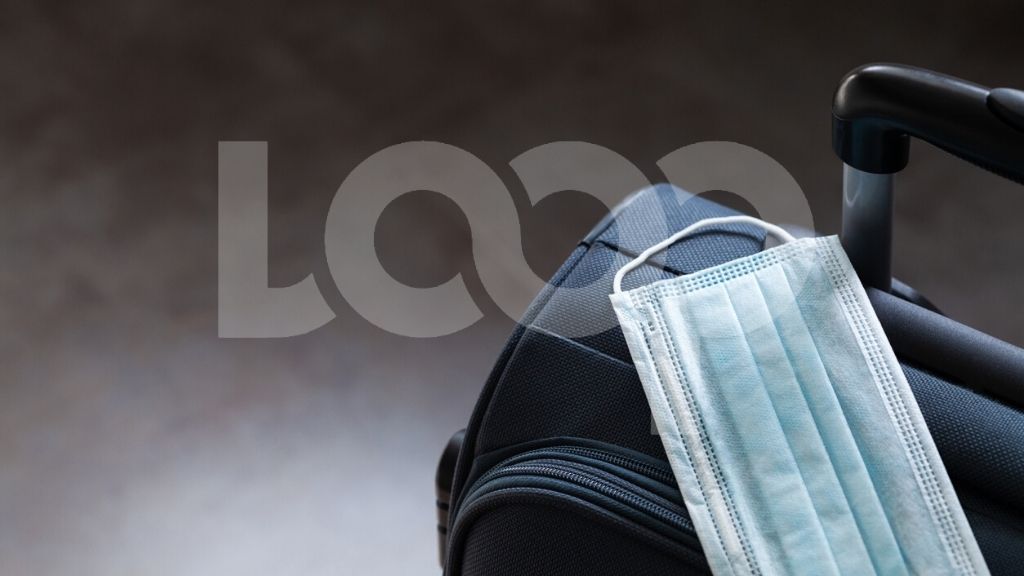 Acoording to the Government Information Service press release a visitor to the island is now being investigated by the Royal Barbados Police Force after a complaint that she left a COVID-19 quarantine facility without permission earlier today (August 7).

"It is alleged that the visitor, who arrived on a flight from the United Kingdom (UK), was tested at the Grantley Adams International Airport for the viral illness and placed in quarantine while awaiting results."

Barbados' travel protocols as of August 5, calls for all passengers from the UK, which is deemed medium-risk, to present a negative PCR COVID-19 test result on arrival or in its absence all arriving passengers must be tested at the airport's testing facility. Those tested at the port of entry must remain in quarantine until their results are known.

"It is alleged that the woman, whose results subsequently revealed she was negative for the virus, left the facility before those results came back and took public transportation to a south coast hotel."

The matter was reported to the Oistins Police Station and officers there are currently carrying out investigations.

After the alleged incident a post was circulating on social media saying that the lady disembarked and headed in the direction of Enterprise, Christ Chucrh to seek out her accommodation.

Barbados recorded five new cases of COVID-19 on August 7 after results from tests conducted on August 6 were revealed by the Ministry of Health.